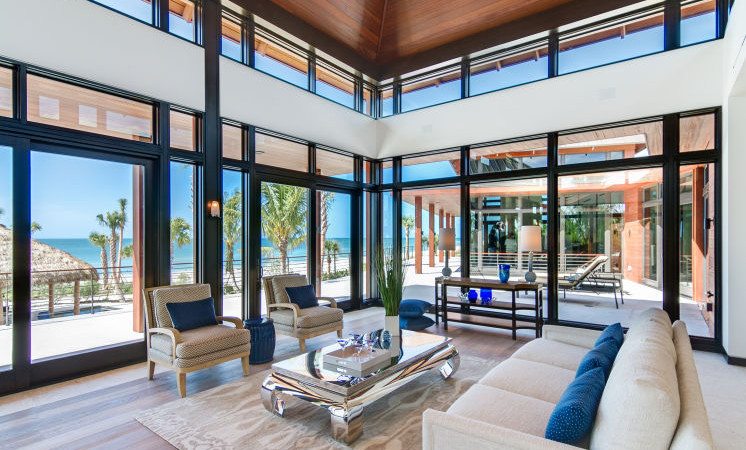 As metro areas go, Tampa Bay has a lot in common with the neighboring Sarasota-Bradenton-North Port region.

Both have beautiful beaches, fine restaurants, high-end retailers and impressive offerings of art and culture. Both also have multitudes of gorgeous homes — but there, the similarities end.

Living in luxury costs a lot more south of the Sunshine Skyway bridge.

Of course, the vast majority of residents on Florida’s Gulf Coast can’t afford anything approaching those amounts. But why luxury home buyers choose one area over the other reveals a lot about how each area is perceived in terms of more down-to-earth metrics like transportation, entertainment and general livability.

Since the 1920s, when circus baron John Ringling and the Fields of department store fame made Sarasota their winter home, that city has continued to draw well-heeled retirees, celebrities and corporate tycoons.

“It’s like when you go to Naples and Palm Beach, you have these pockets (of wealth) that started a long time ago,” said Realtor Alex Jansen, CEO of Coastal Properties Group in Pinellas County. “Sarasota has been ahead of our market for a long time as far as luxury properties go.”