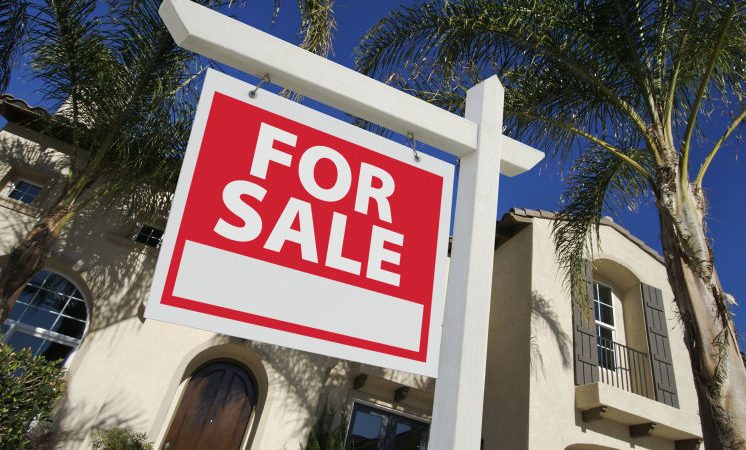 Looking for the most affordable place to buy a home in the Tampa Bay area? New Port Richey might be a good choice.

The average listing price of a four-bedroom, two-bath house in the Pasco County city is just $154,830, according to Coldwell Banker. That ranks New Port Richey fourth-lowest in Florida and about $550,000 less than top-priced Key Largo.

In fact, all of the Tampa Bay area is a relative bargain given its wealth of beaches, activities and amenities. No bay area city ranks among the state’s 15 most expensive, and Largo barely squeaks into the top 30 with an average listing price of $324,383.

All of the nation’s 10 most expensive markets are in California, and six of those are in the Silicon Valley area where the average listing price for a four-bedroom home is $2.45 million. The most affordable U.S. city is Detroit ($64,110), followed by Cleveland; Jamestown, N.Y.; Utica, N.Y.; and Wilkes-Barre, Pa.

Only two Sunbelt cities are among the nation’s least expensive — Augusta, Ga., and Palatka, in northeast Florida.