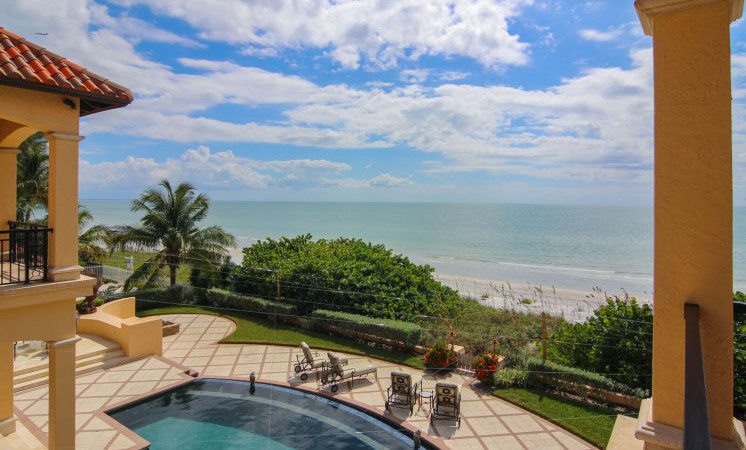 In a month when Florida’s population topped 20 million, here’s another impressive number to chew on — Tampa Bay’s total home value is $232 billion.

As calculated by Zillow, that ranks the bay area 22nd among all U.S. metro areas.

Bigger than the gross domestic product of several countries (Okay, very small countries like the Marshall Islands and Kiribati).

On the other hand, the total value of all Tampa Bay homes is less than half the market value of Apple. And it’s less than the combined wealth of just four billionaires: Bill Gates, Warren Buffett and the Koch Brothers.

In Hillsborough County, the assessed value of all residences jumped 9 percent this year to $58.2 billion.

“We tend to be conservative,” said Tim Wilmath, director of valuations for the county’s property appraiser office. “Our values tend to trail market values by about 15 to 20 percent so $58 billion is more like $77 billion.”

How does Wilmath like the idea that four rich guys are worth more than every house, condo and townhouse in Hillsborough?