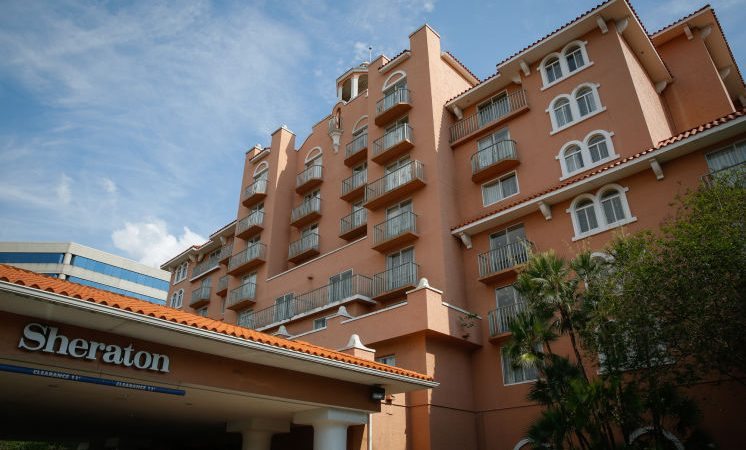 With two of Tampa Bay’s biggest malls, it’s no surprise that the West Shore area is a good place for retailers.

How good? So good last year that sales were 35 percent higher than in any other part of Hillsborough County. So good that WestShore Plaza is 98 percent leased. So good that there’s not a single square foot available in the strip center that houses the Container Store.

Berman was among the speakers Tuesday at the Westshore Development Forum, an annual conference that spotlights trends and projects in an area that has long been a major economic engine for the entire Tampa Bay region. In addition to a world-renowned airport, two major malls, dozens of office buildings and more than 7,200 hotel rooms, West Shore also has a growing number of full-time residents who make it a true live-work-play area.

Though retail has always been important to West Shore’s health, Berman said last year’s opening of an upscale RH home furnishings store at International Plaza was a major coup.

West Shore is such a hot retail market that when Sports Authority filed for bankruptcy and said it would shutter 140 stores, the one across from WestShore Plaza was never considered for closing, Berman said.

“And,” he added, “I was told that if it did close, there’s a long list of retailers” eager to take the space.