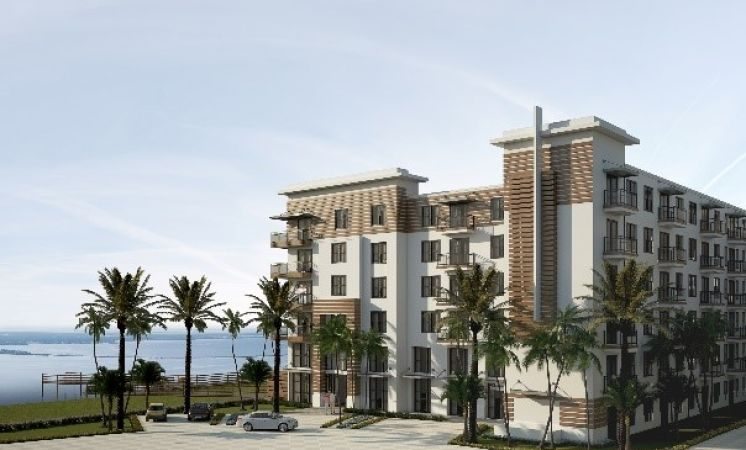 Construction is expected to start this summer on Seazen, a 323-unit waterfront apartment community in the Rocky Point area of West Shore. 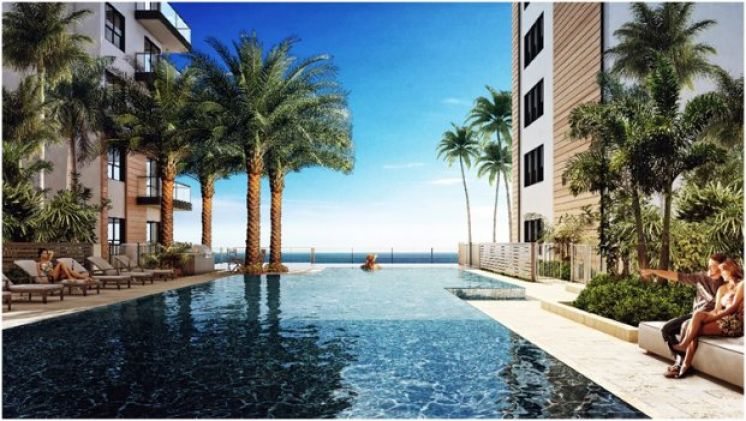 Insurance giant Northwestern Mutual and Orlando developer ZOM Florida announced Thursday that they are partnering on the project at 7616 W Courtney Campbell Causeway. It currently is the site of a popular Chart House restaurant.

“The moment I saw this site, I knew it was something very special,” John Jacobs, director of field production for Northwestern Real Estate Investments, said in a release. “There is nothing like it on the west coast of Florida. Almost 85 percent of the units (will) have views of the expansive Tampa Bay.” 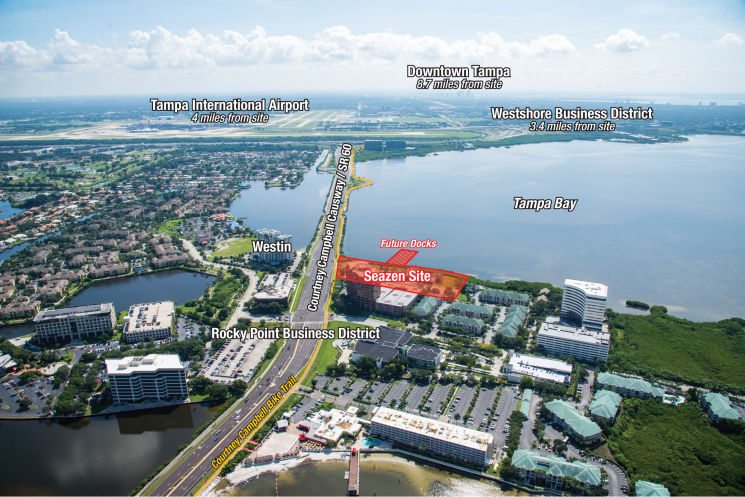 Seazen, a complex of three- and six-story buildings, will join a growing number of upscale apartment and condo projects that are making West Shore a bona fide live-work-play area. An estimated 100,000 people, many of them millennials, work in the area and increasingly choose to live close to its two major malls and Tampa International Airport.