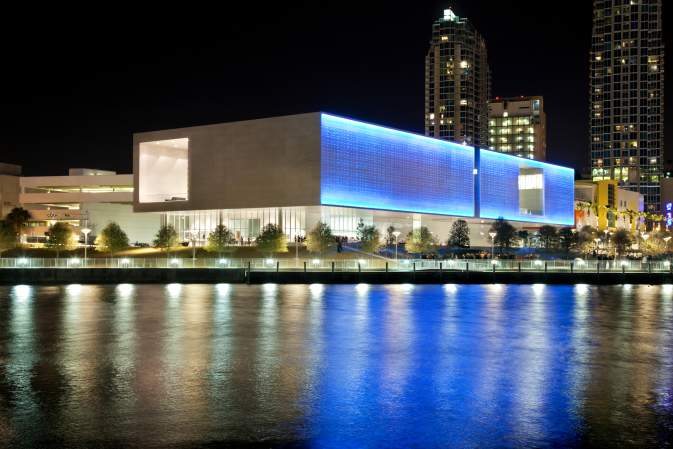 Do the people of Tampa even bother to brag about their beaches anymore? Earlier this year the Tampa Bay Lightning nearly beat Chicago for the Stanley Cup—yes, that’s ice hockey. In 2014 the city hosted the 15th International Indian Film Academy Awards—the Bollywood ­Oscars—thanks in part to its 15,000-strong Indian community. The Tampa Museum of Art brought its acclaimed contemporary collection to a stunning new building in 2010. And up for 2017: college football’s national championship. Says Neal Anderson, a small-business owner who moved from Chicago in March: “It really feels like a city whose time has arrived.”

Read more and see all of Money’s Top 5 cities here.