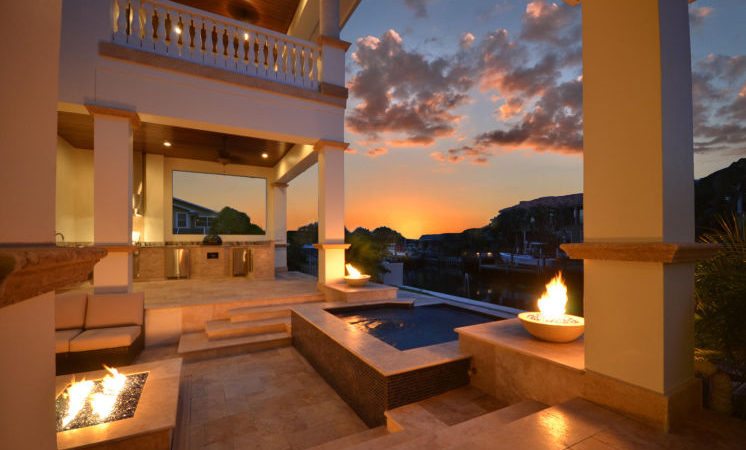 It has a hot, muggy climate, dangerous mosquitoes and a never-ending string of bizarre-o happenings.

That’s according to GoBankingRates, which ranks Tampa second among the top 15 U.S. cities in which to own investment property. Orlando is first, Miami 10th and Jacksonville 13th, making Florida the only state with four cities on the list.

“Growing populations in the top cities on our list are fueling the need for more housing,” said Cameron Huddleston, life and money columnist for GoBankingRates, an online site that compares lenders’ interest rates. “That’s why these cities are such great places to own investment property now.”

Of the 15 best cities for real estate investment, two are in Texas — No. 5 Austin and No. 7 Dallas. California, with its sky-high prices, didn’t have a single city that made the list.

One reason Tampa — indeed, the entire Tampa Bay area — has been so attractive to real estate investors has been the huge number of cheap foreclosed homes. But as the economy continues to improve, the supply of bank-owned properties for sale is shrinking and the prices are skyrocketing.