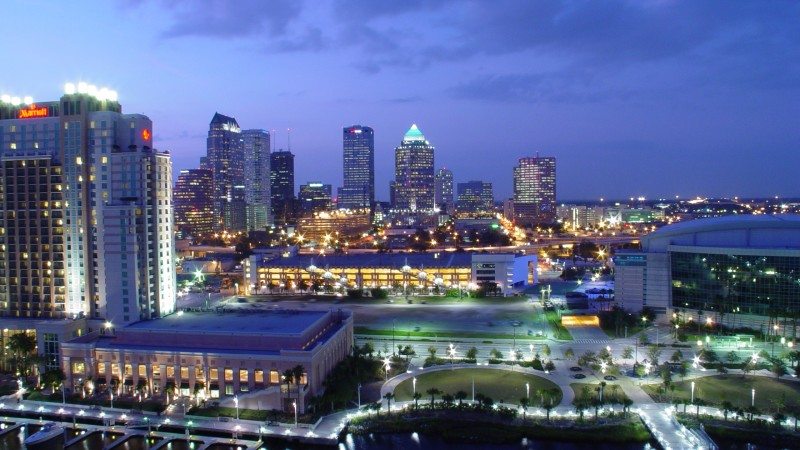 Tampa is the best city in the country for retirement, according to a study by the financial planner website WalletHub.com.

Tampa came out on top after an analysis of 24 metrics in four categories considered important to retirees: affordability (11th), activities (fourth), quality of life (21st) and health care (26th).

For instance, under the activities category, the study lists Tampa second for “most fishing facilities per capita.”

Other criteria used included cost of living, percentage of the elderly population, weather, employment rate for ages 65 and older, number of doctors and the elderly death rate.

WalletHubs noted that “inadequate finances” delay many people from retiring. With that in mind, the website set out to determine options that provide a pathway to a “comfortable retirement.” Analyists assumed retirees would rely on a fixed income.

“The lower their expenses, the better retirees will fare in a particular city,” WalletHub said.

The website listed 150 cities, with five others from Florida making the top 20, including St. Petersburg at No. 11. St. Petersburg rated 11th in affordability, but mysteriously was 71st in activities, 56th in quality of life and 74th in health care, despite being in the same market at Tampa.