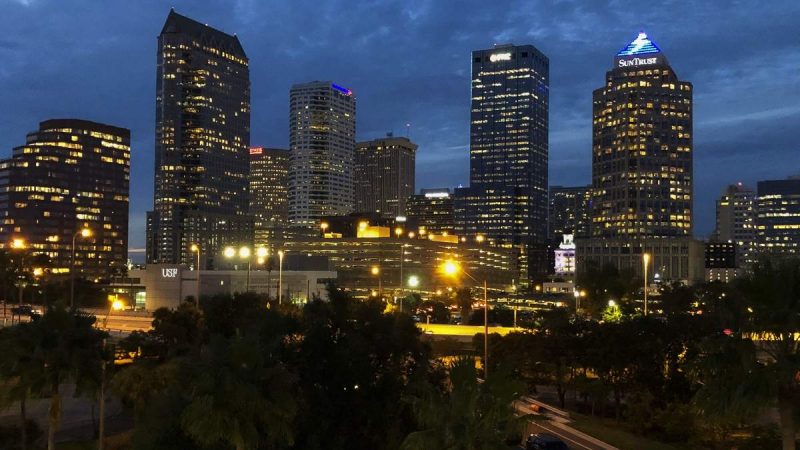 Tampa’s central business district had the lowest office vacancy rate of any office market in the bay area as of the end of 2018. A new report by JLL (Jones Lang LaSalle) showed the vacancy rate at 9 percent, compared to 11.6 percent in downtown St. Petersburg and a high of 24.6 percent in outlying areas of Pinellas County. For the bay area overall, the total vacancy rate stood at 13.8, lower than in 2015 but higher than in 2017. The average gross asking rent was $25.69 per square foot, the highest in three years.

With only one new office project breaking ground in 2018 — the MetWest Three building in Tampa’s Westshore area — this could be “a year of realization given the 1.5 million square feet of planned development that was scheduled or has been pushed back in2019,’’ the report said. “Yet regardless of whether promised development is kept or if we continue to see minimal groundbreakings, the new year will be a pivotal one for Tampa office (space).’’