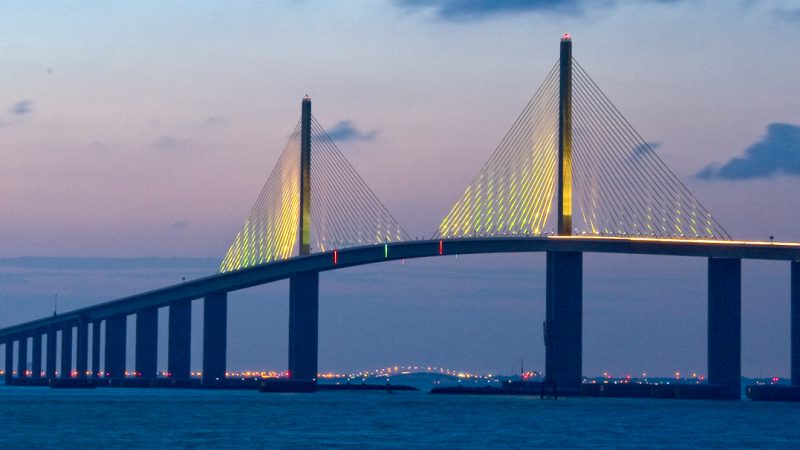 Tampa Bay’s housing market gained $22 billion in value last year but it’s still worth less than it was at the peak of housing bubble in 2005-06.

A Zillow analysis found that bay area homes have a cumulative value of $238.7 billion, a $122 billion gain since their lowest point but nearly 7 percent less than at the peak. Tampa Bay’s market makes up 12 percent of Florida’ housing value ($2.4 trillion.)

Nationwide, the housing market is worth $4 trillion more than it was at the height of the bubble, with California capturing a third of country’s housing recovery. Four of that state’s metro areas — Los Angeles, San Francisco, San Jose and San Diego — are among the nation’s 10 most valuable although New York/northern New Jersey is the single most valuable area.

Seen from the rearview mirror, 2018 was a year of unusually strong, stable home value growth across the country,” said Aaron Terrazas, Zillow’s senior economist. “But cracks in the foundation are clearly starting to emerge. During the second half of the year, appreciation slowed sharply in the priciest corners of the country while it picked up in affordable hot spots.