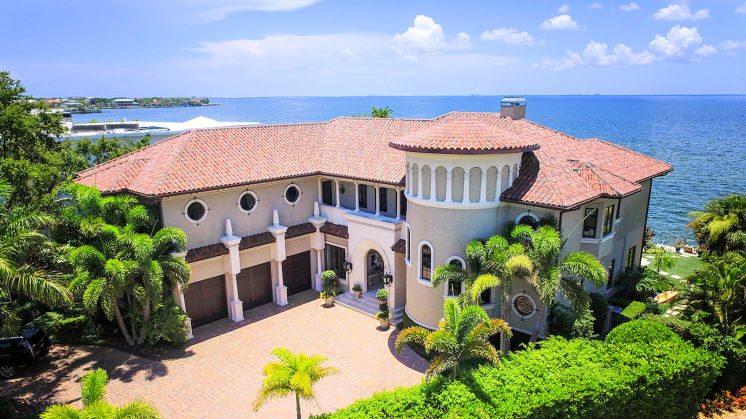 A bayfront estate in South Tampa’s Culbreath Isles sold today for $6.4 million, the most paid for a Hillsborough County home this year and the second highest in the Tampa Bay area. 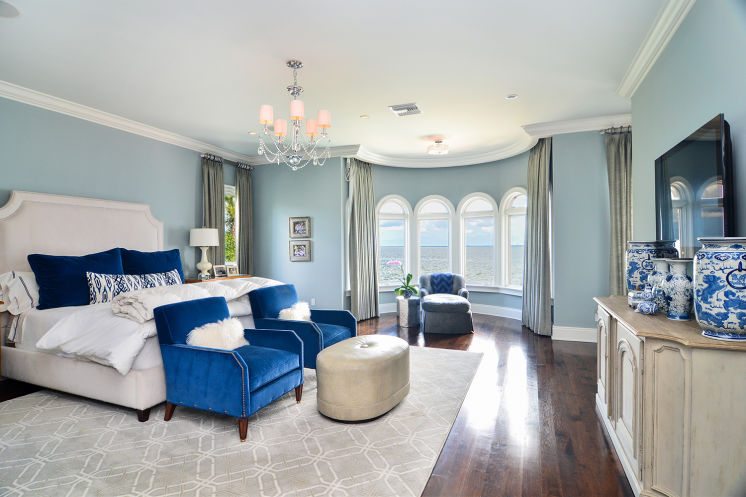 The buyers — who are local but have not been identified — were so smitten with the five-bedroom, four-bath house that they bought it completely furnished, according to listing agents Jeff Shelton and Michael Hughes.

At the time it hit the market last July for $7.795 million, the house was the second most expensive in Hillsborough. Currently, three others in Hillsborough are priced higher as the bay area’s luxury market continues to grow.

Century Oaks, an estate overlooking Clearwater Bay, sold in April for $11.18 million, the most ever paid in the bay area for a residential property.

Custom-built by sellers Harvey and Cheryl Adams in 2009, the Culbreath Isles homes has four fireplaces, a two-story living room, formal dining with butler’s pantry and a billiard room opening to the lanai. There is a putting green on the lawn. 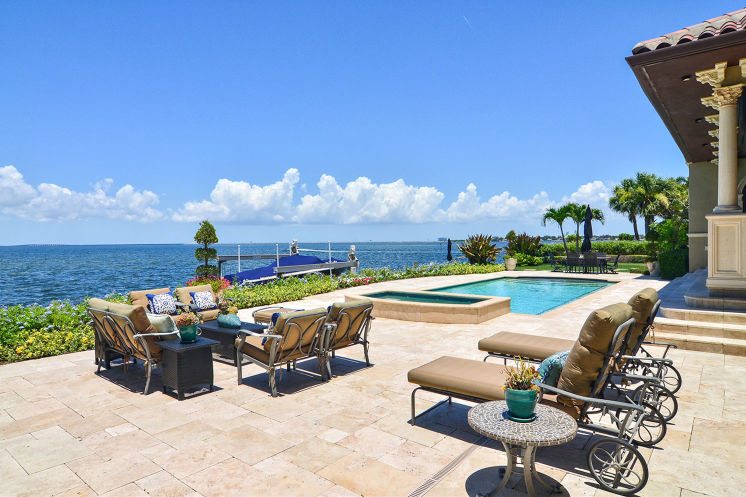 “Initially, the seller was just kind of testing the market,” Shelton said. “When they got more serious and we got the price adjusted to the $6.895 million, which is what I recommended we list it at, we did get increased activity. In fact, we had two offers on the property.”