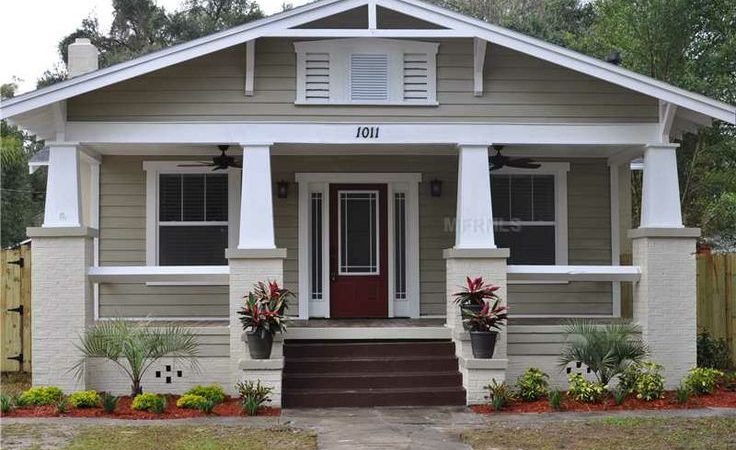 In the Tampa Bay area, there’s a whole lot of flippin’ going on.

One out of every 10 homes sold in the second quarter of this year was a flip, RealtyTrac reported today. That’s 13 percent more than a year earlier and enough to rank Tampa Bay third-highest nationally in flips — defined as any property bought and resold in an arms-length transaction in a 12-month period.

“There are loads and loads of (flippers) out there,” said Bruce Harris, a broker associate in St. Petersburg. “Most of them buy houses that Mr. Joe America can’t unless he has the cash.”

According to RealtyTrac, 80 percent of all bay area flips were cash purchases. Flippers paid a median of $92,800 and sold for $150,000 — a gross profit of $57,200. That doesn’t include repairs, improvements and carrying costs, which can considerably reduce the true profit.