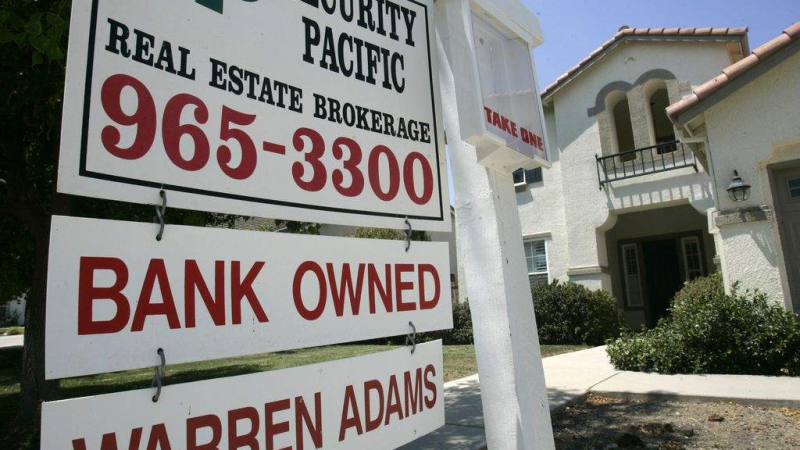 For the 12 months ended in June, the Tampa Bay area led the nation in completed foreclosures with 16,750 homes taken back by the lender or sold at auction.

However, that was 13 percent fewer than in the same period a year earlier, a new report by the property data firm CoreLogic says. And the percentage of bay area borrowers seriously delinquent on their mortgage payments dropped by 3 percentage points.

The Tampa Bay figures — while still high by national standards — reflect a steady easing of the foreclosure crisis that cast millions of Americans out of their homes.

“The foreclosure rate for the U.S. has dropped to its lowest level since 2007, supported by a continuing decline in loans made before 2009, gains in employment and higher housing prices,” Frank Nothaft, CoreLogic’s chief economist, said in a statement.

Nationally, 526,189 homes were foreclosed on in the 12 months ended in June, an 18 percent drop from the previous 12 months. Just 1.2 percent of all U.S. homes with mortgages are now in some stage of foreclosure.

Nothaft, added, though, that the “foreclosure rate has not been uniform geographically.” Lenders are foreclosing on fewer than 1 percent of homes in Denver and San Francisco but on 4.8 percent of the homes in New York’s Nassau and Suffolk counties.