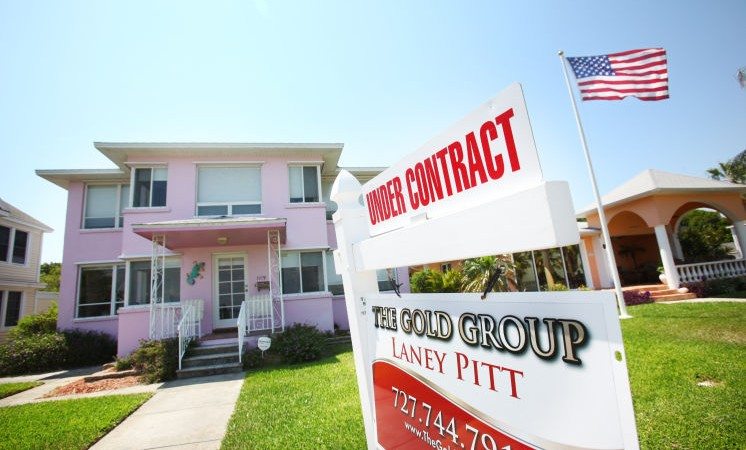 The Tampa Bay area ranked among the nation’s most affordable housing markets at the end of 2015 even though its average mortgage rate was the highest of all major metro areas, a new study shows.

But the study, conducted by the mortgage research company HSH.com, found that Tampa Bay’s average rate for a 30-year, fixed-rate loan stood at 4.16 percent in the final quarter of the year compared with 4.02 percent nationally. Boston, San Francisco and several other cities had rates below 4 percent.

Tampa Bay’s slightly higher interest rate could reflect the fact that it was slammed during the housing crash and still has above-average foreclosure levels.

“In some cases when you find a difference in regional markets there are certain risks,” Keith Gumbinger, vice president of HSH.com, said Thursday. “If a market still has a little more of a high-risk profile, lenders will price a little higher and are wary about losses.”