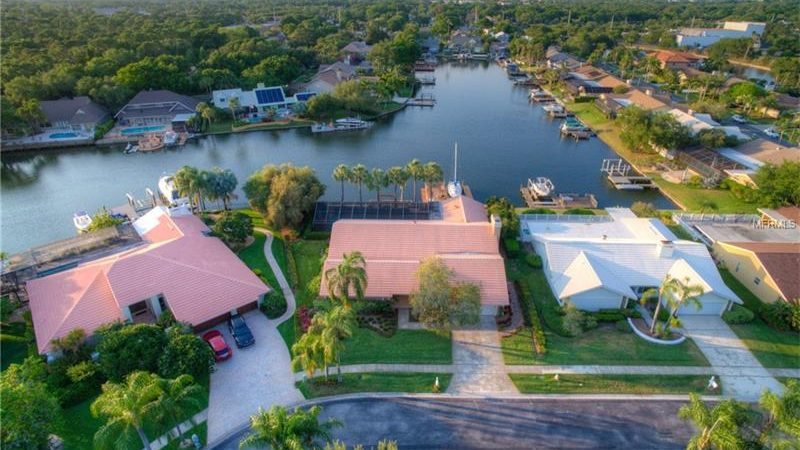 Happy New Year, Tampa Bay — you’re worth more than you used to be.

In the year just ended, the total value of the bay area’s housing stock soared 10.3 percent, nearly twice as much than the nation as a whole, according to a new report from Zillow.

Dollar-wise, bay-area homes collectively exceed the market value of such giants as Bank of America, Procter & Gamble, Disney and Coca-Cola. If they all sold tomorrow, they’d bring in more money than the annual revenues of every Fortune 500 company except Walmart.

On the downside, Tampa Bay housing values still haven’t returned to pre-crash levels. And in another sign of the lingering effects of the foreclosure crisis, the large number of bay area residents who lease rather than own is spurring a hefty increase in rental rates.

Zillow based its home value and rent report on an analysis of 536 U.S. metro areas. Overall, 2016 was a very good year for home ownership as the value of the nation’s housing stock rose 5.3 percent to a record $29.6 trillion. That’s more than the gross domestic product of the United States and China combined.

“Housing is incredibly important to us personally and to the economy as a whole,” said Svenja Gudell, Zillow’s chief economist. “The U.S. housing stock is worth more than ever, which is a sign of the ongoing housing recovery. As buying a home gets more expensive, affordability remains a concern for many, and these numbers highlight just how much people are spending on housing.”

Florida Realtors reported last month that the median price of single-family homes in the four-county Tampa Bay area soared nearly 15 percent in November to $204,900. For the area’s two largest counties, Hillsborough and Pinellas, the figures were right around the $220,000 statewide median.

Of the nation’s total housing value, Los Angeles and New York account for the largest shares, at 8.6 percent and 8 percent, respectively, Zillow says. The next most valuable metro area is San Francisco, worth 4.2 percent of overall housing value.