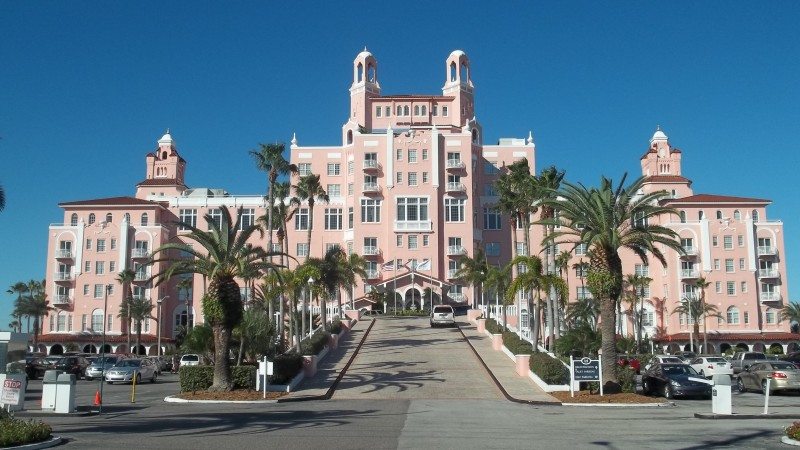 Tampa Bay homes sales continued strong in August although sales in both the bay area and statewide are cooling from their torrid pace earlier in the year.

“Home sales in Florida are beginning to moderate, even as inventory gets tighter,” John Tuccillo, chief economist of Florida Realtors, said Monday. “The August gains in sales for both single-family homes as well as condos and townhouses are lower than they were in the late spring and early summer. We expect the current pace of growth to be typical for the year.”

All four Tampa Bay counties notched double-digit increases in sales of single-family homes in August. Pasco had the biggest jump, with year-over-year sales shooting up 19.2 percent, followed by Hillsborough at 15 percent, Hernando at 13.6 percent and Pinellas at 10.6 percent.

But the increases — while healthy — were nothing like those in five of the previous six months. Year-over-year sales in Pinellas, for example, had rocketed by 34.6 percent in February and 27.1 percent in July.

Price gains, too, were modest enough to dispel fears of a bubble. No Tampa Bay county had a median sales price increase in August of more than 10 percent.

“Prices haven’t seen significant increases this year, which is likely the by-product of many homes being sold in the REO (foreclosure) category,” said Charles Richardson, senior regional vice president of Coldwell Banker. But “that number is coming down quite a bit.”

While the supply of available homes was unusually tight in August — all four counties had less than a four-month inventory — Richardson noted that many listings expired without a sale.