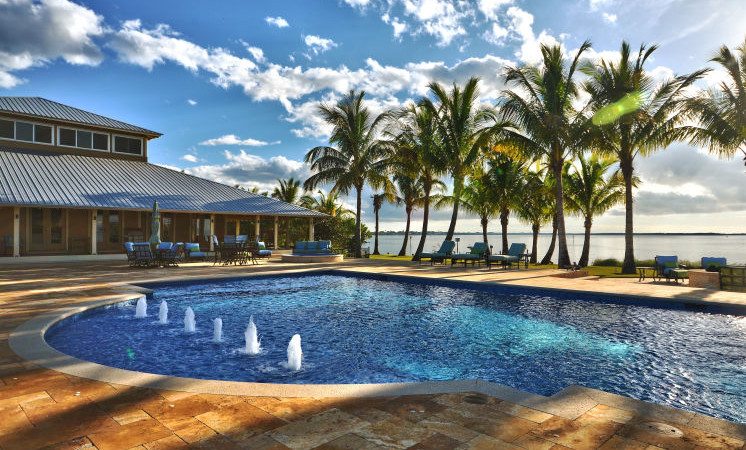 For the metro area, which includes Pinellas, Hillsborough, Pasco and Hernando counties, the number of single family homes sold in May rose 11.4 percent from a year ago, but was less than the number changing owners in April. Most of the decline came in Pinellas.

After climbing several months, “home sales have leveled out a bit,” a statement from the Pinellas Realtor Organization said Monday. “Partnered with the recent slight increase in interest rates and decreasing inventory, that’s enough to burst anyone’s bubble talk.”

Total year-over-year sales of single-family homes and condos in Pinellas rose 10 percent, though there were 74 fewer sales than in April.

Hillsborough fared better, with sales of single-family homes rising nearly 15 percent in May. Condo sales inched up a mere 2.1 percent.