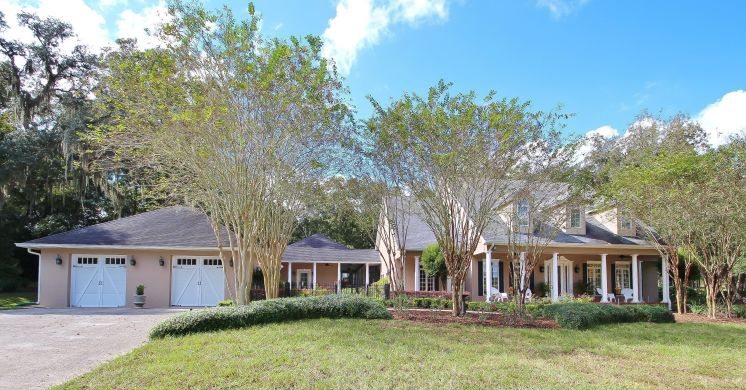 The volume of single-family home sales also rose — up 4.2 percent over the same month a year ago — although the slower pace reflects a continued shortage of moderately priced homes.

Pinellas County showed the biggest gain with the median price for single family homes hitting $200,000 in March. That was a 14.3 percent jump from the same month a year ago.

Prices for condos and townhomes in the four-county area rose nearly 9 percent, to a median of $125,000.

As evidence of the huge demand for single-family homes, the median time from listing to contract in Pinellas was just 31 days in March.

“We are seeing a shorter window for marketing the properties because there’s a lot of pent-up demand from buyers all the way up to $500,000,” Richardson said.

Year-over-year prices of single-family homes in the bay area jumped nearly 20 percent in January and 16 percent in February.