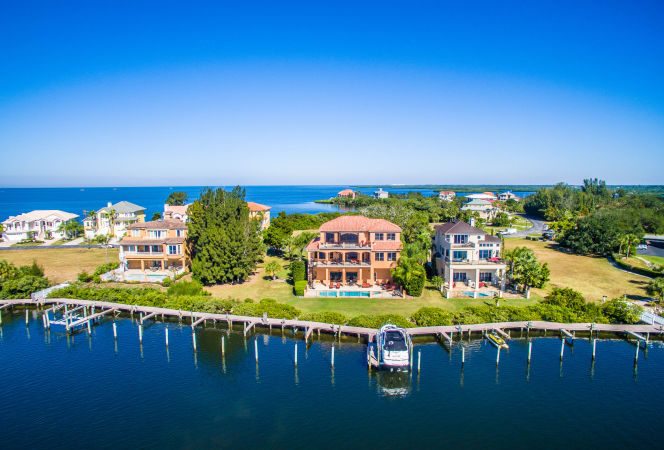 For the first time in several months, year-over-year price gains were in the single digits in two of the bay’s area’s four counties.

The change was particularly striking in Pasco, where the median price for a house in June — $202,995 — rose 7 percent over the same month in 2016. In November and January, by comparison, Pasco’s median price shot up almost 25 percent

Yet Realtors throughout Tampa Bay say they remain bullish on the market, especially for affordable homes.

“Anything in that $200,000 to $500,000 range in a decent neighborhood, we’re getting between six and 15 offers within days if the price is right,” Alex Jansen of Coastal Properties International/Florida said Monday. “June was the best month in our company’s history.”

Pinellas had the bay area’s biggest year-over year gain: The median price for a single-family Pinellas home rose nearly 13 percent to $248,450. That, however, was Pinellas’ second smallest increase in 12 months.

In Hillsborough, the median price climbed to $245,000 for a 6.6 percent year-over-year increase, also the second smallest in a year. And in Hernando, the $159,000 median price represented a 10.6 percent gain, the third lowest in 12 months.

Although Pasco’s rate of price increases dropped to a single digit figure in June, agent Penny Perry says the market there continues to be strong.

Of course, Land O’Lakes is where a giant sinkhole drew international attention July 14 after it swallowed two houses and threatened others. Perry said that when she recently recommended the Land O’Lakes area to an out-of-state buyer, the woman exclaimed: “I’m afraid of sinkholes!”

“I told her, ‘This is Florida, there are pockets (of sinkholes)’ but yeah, people are expressing concern, especially if they don’t understand the Florida geology,” Perry said.

Perry listed the most expensive home sold in Pasco in June, a waterfront house in Port Richey’s Harborpoint area that is 26 miles from the infamous sinkhole. The house sold for $1.15 million to an out-of-state couple after the first person to make an offer couldn’t get financing. 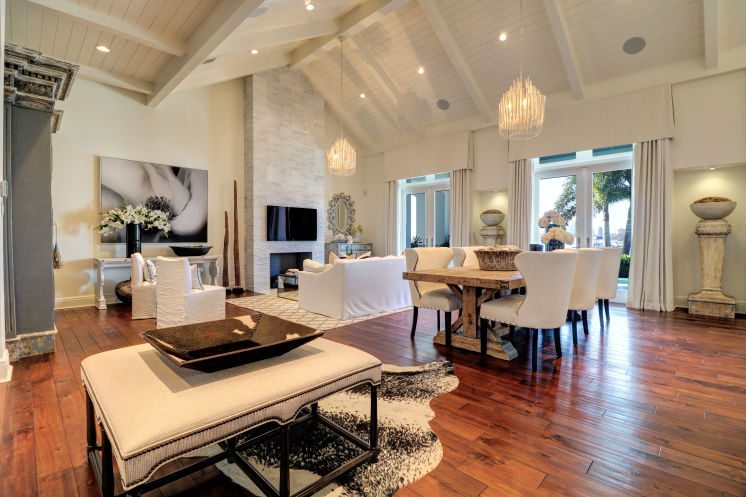 The top price paid in June for any Tampa Bay home was $4.075 million for a four-bedroom, four-bath mansion on St. Petersburg’s Snell Isle. The West Indies-style house, built in 2012, looks out over the water at the downtown skyline. 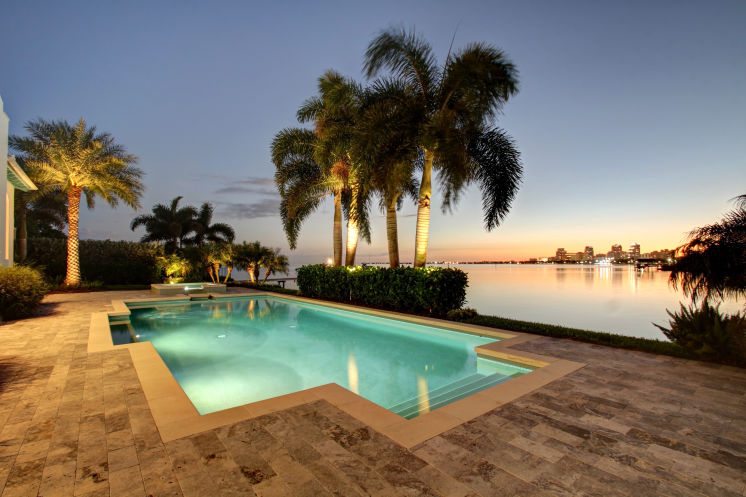 Hillsborough’s priciest sale of the month was $3.65 million for a bayfront home in Tampa’s Sunset Park area. And in Hernando, a buyer paid $585,000 for a house on five acres just outside of Brooksville.

Tampa Bay condo and townhomes prices showed stronger gains in June than those for houses, rising 16.7 percent to a median of $157,7000.

For Florida as a whole, prices for single family homes rose nearly 9 percent over the year to a median of $245,000, while price for condos and townhomes climbed 7.2 percent to a median of $176,820.

Nationally, the median price for all housing types — houses, condos and townhomes — rose to $263,800 in June, up 6.5 percent from a year earlier. The volume of sales, though, slipped.

“Closings were down in most of the country last month because interested buyers are being tripped up by supply that remains stuck at a meager level and price growth that’s straining their budget,” said Lawrence Yun, chief economist of the National Association of Realtors. “Listings in the affordable price range continue to be scooped up rapidly, but the severe housing shortages inflicting many markets are keeping a large segment of would-be buyers on the sidelines.”