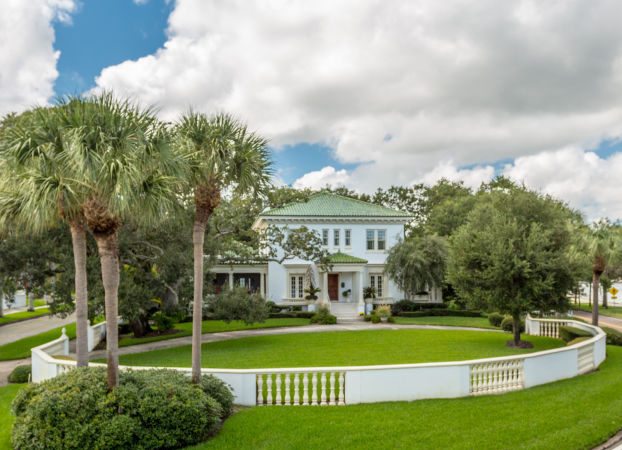 Another year; another super start.

Prices for single-family homes in the Tampa Bay area jumped 11.4 percent in January from a year ago, far higher than the statewide average and the highest of any major Florida metro area.

The number of sales that closed last month also rose significantly — up 10 percent — in a sign that the robust market that began in early 2016 will continue.

“Florida’s housing market continues to show positive momentum,” said Maria Wells, president of Florida Realtors, which released the figures Wednesday. “While existing inventory remains tight, Realtors across the state are reporting interest from both buyers and sellers — and with interest rates expected to rise over the next few months, now is certainly a good time to take action.”

The median price for a Tampa Bay house in January hit $194,990, nearly $20,000 more than the median a year ago. Pasco showed the biggest gain, up an astounding 24.2 percent to $177,000 as more and more buyers opt for homes in booming south-county areas like Wesley Chapel. 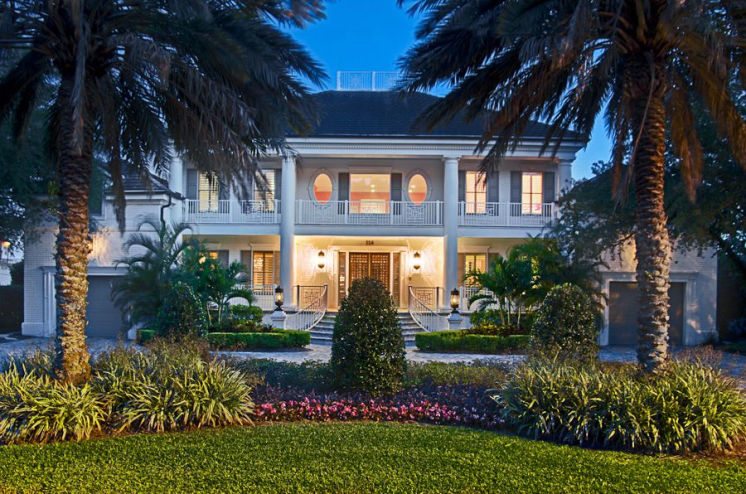 In Pinellas, a couple from Britain paid $3.125 million for a 1920s Italianate estate with bay views in St. Petersburg’s Old Northeast neighborhood.

“It has tremendous architectural detail,” said listing and selling agent Alona Dishy of Premier Sotheby’s International Realty. “With these unique houses in certain price ranges, once it’s gone, it’s gone. There’s nothing else like it.”

Prices in and around downtown St. Petersburg have continued to escalate to the point Realtor Bonnie Strickland recently posted a YouTube video in which she posed a question to three members of her Strickland Property Group: Is the St. Petersburg market in a bubble? Last year, Strickland had $100 million in sales, much of it on Snell Isle where buyers have paid seven-figure sums to knock down houses and build bigger new ones.

“I don’t think we’re in a bubble. It’s nothing like 2005 and 2006 simply because the appraisal and loan process is so much more stringent than it’s ever been,” Strickland broker associate Jim DiMartino says on the video. “Just try to refinance your home and you’ll know exactly what I’m talking about.”

Another Strickland member, Niel Allen, says the level of speculation is not as high as it was during the last boom.

As a result, that “gives us much more sustainable levels of growth year over year as far as price increases,” he said.