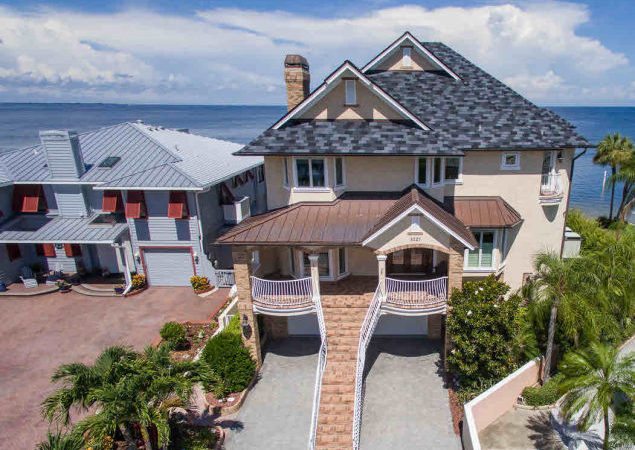 The big year-over-year price gain was great news for sellers, pushing the bay area’s median price for single-family homes to $209,900 with even higher amounts in Hillsborough and Pinellas counties. But the increase in prices was propelled by a continued — and worrisome — shortage of homes for sale both in the bay area and nationwide.

Lawrence Yun, chief economist of the National Association of Realtors, says the tight supply is driving up prices and creating an affordability crisis because incomes are not rising at the same rate.

“The most recent housing crisis was the result of a collapse in demand, which led to depressed home prices and rising foreclosures,” Yun writes in the October issue of REALTOR magazine. “The next housing ‘crisis’ will be due to a collapse in supply.”

The recovery from the housing bust appears all but complete.

“The market is going pretty steady,” said Sean O’Cuinneagain, a ReMax agent in Tampa. “I think it’s back to the normal Florida (activity) where people are moving up, they’re moving down, they’re getting divorced, they want a holiday home. It’s just back to normal.”