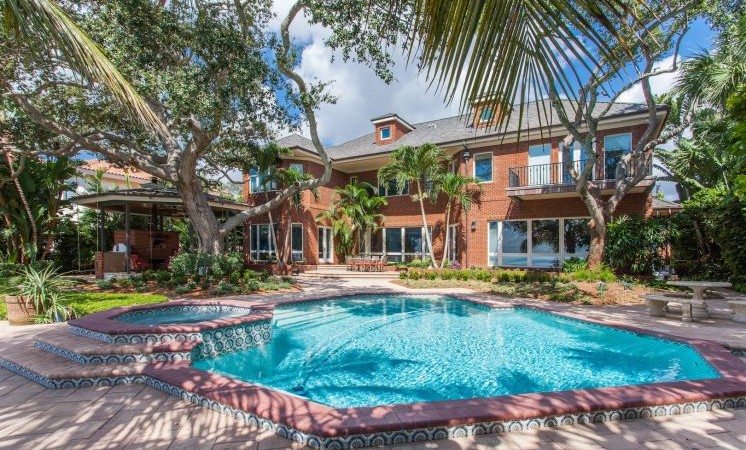 $180,000 median price of a bay area single-family home in February.

Tampa Bay homes prices soared again in February, continuing a robust start to the year driven by the meager supply of homes on the market.

The median price of a single family home jumped to $180,000, a 16.1 percent increase from the same month a year ago. That follows January’s year-over-year price jump of nearly 20 percent.

February’s biggest gains were in Pinellas County, where prices shot up 21.6 percent to $189,700 on a modest 3.2 percent increase in sales.

“I’ve been in buyer-heavy markets, but this, with the level of inventory and the amount of people relocating to St. Pete from larger metro areas, is something else,” said agent Judson Kidd of Southern Roots Realty.

Kidd, who himself moved from Atlanta 2 1/2 years ago, said the low supply of homes puts an added “level of responsibility” on agents representing would-be buyers.

“When a great house hits the market and I have six buyers, who am I to judge who should see it first?” Kidd said.

Though house-hunters continue to clamor for property in and around downtown St. Petersburg, which is drawing national attention for its lively culture and restaurant scenes, the most expensive bay area homes sold in February were both in Tampa.

A local investment group listed a waterfront West Indies-style spec home on Davis Islands for $5.995 million and sold it to a trust for the same price in an all-cash deal. It was the second sale topping $5 million this year; there were no sales above $5 million last year.

“The market is very strong, there’s especially a lot going on in the high-end market,” said Mary Pond, the Smith & Associates agent who represented the sellers. Another spec home by the same group, listed at $4.995 million, is under contract, she said.