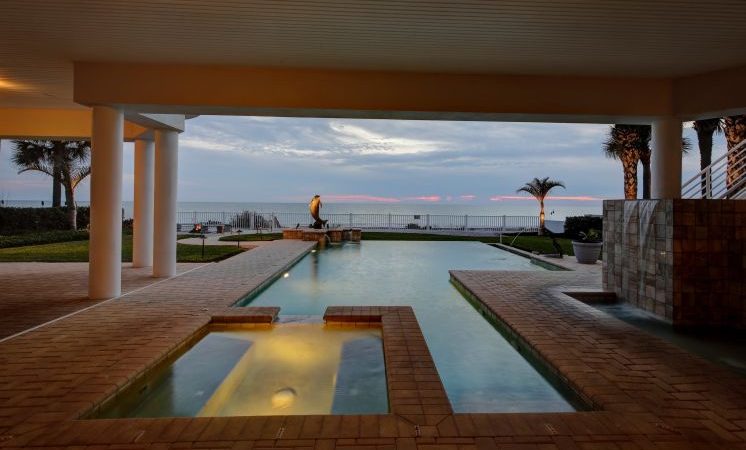 At the same time, the number of bay area sales in June showed zero change from a year ago — another sign that prices are being driven up by the extremely tight supply of available homes.

“It is still apparent we have more buyers than sellers in our market,” said Charles Richardson, senior regional vice president for Coldwell Banker. “The (bank-owned) and short-sale listings are down to the lowest levels in over 10 years.”

A close look at June sales reveals huge demand for affordable homes near downtown St. Petersburg and in semi-urban areas with good schools.

In St. Petersburg’s 33713 ZIP code, which includes Historic Kenwood and Harshaw Lake, 24 of the 69 houses that changed hands in June sold for 100 percent or more of their asking prices. Among them: A five-bedroom, bank-owned house in Kenwood that went for $289,700 — nearly $80,000 more than list price — after just six days on the market.

“I had 22 offers,” said agent Chris Henault. “The couple who bought it came in right at that price, there was no negotiation because that’s the way they figured the value. And I had other offers not far behind.”

Known for its quaint bungalows, “Kenwood is very popular,” he added. “A lot of people really like that area and it doesn’t matter what condition, they’re just happy to get a home there.”

Just west of 34th Street and north of 22nd Avenue N, Harshaw Lake’s ’60s-era block homes are drawing greater buyer interest because of the relative proximity to downtown. A three-bedroom, two-bath house sold in June for $170,100 — $13,000 above the asking price — after just 10 days on the market.

June sales were also torrid in two bay area ZIP codes that realtor.com, the website of the National Association of Realtors, recently ranked among the 10 most sought after ZIP areas in Florida.

As evidence of the area’s price appreciation, Lewkowicz cites a house on the Northdale golf course that is under contract for $320,000. “I sold it for $256,205 in 2010 and it was the most expensive then,” he said. “And we’ve gone without (the current owner) doing a whole lot since.”

Also selling briskly were homes in ZIP 33778, which includes parts of Largo and Seminole. In that high-and-dry mid-Pinellas area with no flood insurance concerns, 13 of the 20 single-family homes sold in June went for 100 percent or more of their asking price.

Sales of luxury homes also did well in June.

The top price paid for a bay area residence was $6.15 million for a contemporary gulf-front home in Belleair Shore. Built in 2006, the five-bedroom, seven-bath house on a half acre of beach had been the winter home of the late Richard O. Jacobson, an Iowa philanthropist who donated a record $100 million to the Mayo Clinic in 2011. The buyer is the CEO of a Colorado-based management consulting firm.

“We had three offers in a week,” said listing agent Julie Folden of Coastal Properties Group. “It was a home everybody loved.”

In Hillsborough County, June’s priciest property was a more traditional home on Davis Islands that went for $4.4 million. Pasco’s Wesley Chapel area continued to be hot, with a newly built home there selling for just over $1 million. And in Hernando, the most expensive property was a Brooksville house with a 10-car garage that went for $770,000.