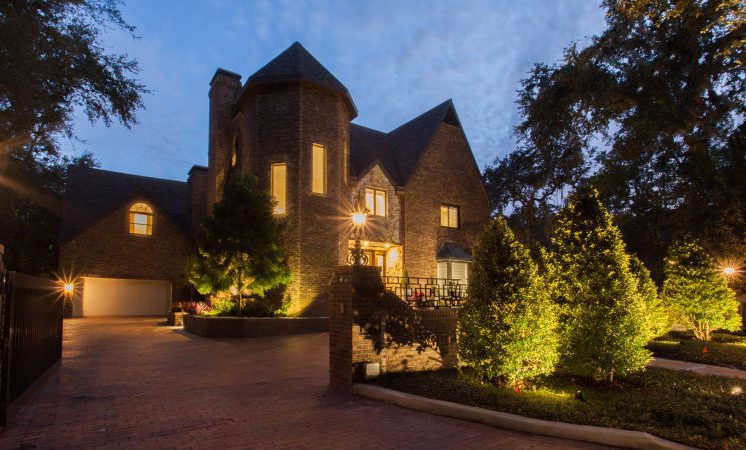 The increase in home prices throughout much of the Tampa Bay area is definitely slowing from the torrid rate a year ago.

According to figures released Wednesday by Florida Realtors, the median price of a single family home in Pinellas rose by 6.7 percent in August — a dramatic drop after 11 straight months of double digit gains as high as 22 percent.

Hillsborough’s 5.8 percent price increase was barely half of what it was in August 2016. And Pasco’s 13.5 percent increase was its third lowest in 12 months.

Only Hernando had a substantial gain, with prices up nearly 20 percent though still far lower than in the other three counties.

“In the $250,000 to $300,000 range, it’s still a very strong seller’s market,” said Realtor Kenny Hayslett, “but what you’re seeing is that buyers feel like they are overpaying or paying premium dollars so that sellers are perhaps having to come down a little bit further (on price.)”

With the supply of available homes still at record lows — Pinellas had just a 2-1/2 month inventory in August — prices continue to rise albeit not as fast as before.

If that trend toward moderate increases continues, it could make it easier for buyers, especially millennials and others entering the market for the first time, to afford a home.

The top amount paid in August was $3.6 million for a three-story, Key West-style home on the Gulf of Mexico in Clearwater Beach. Bob Basham, co-founder of the Outback Steakhouse and PDQ restaurant chains, bought the house for $900,000 in 2003 and used it as a beach retreat before selling it in an off-market transaction to the owner of a chain of New England pawn shops.

In Tampa, a house close to Bayshore Boulevard sold for $3.055 million in August, making it Hillsborough’s priciest sale of the month.

“The house was really one of a kind,” said agent Alexander Guluzian of the 8,325-square-foot home with a contemporary interior and a castle-like exterior. “It was sold due to the homeowners becoming empty-nesters in May and their desire to travel.”

In Pasco, August’s top sale was a waterfront home in New Port Richey’s Gulf Harbors’ area that went for $950,000. And in Hernando, a buyer paid $578,000 for a five-bedroom, five-bath home in a gated community in Brooksville. 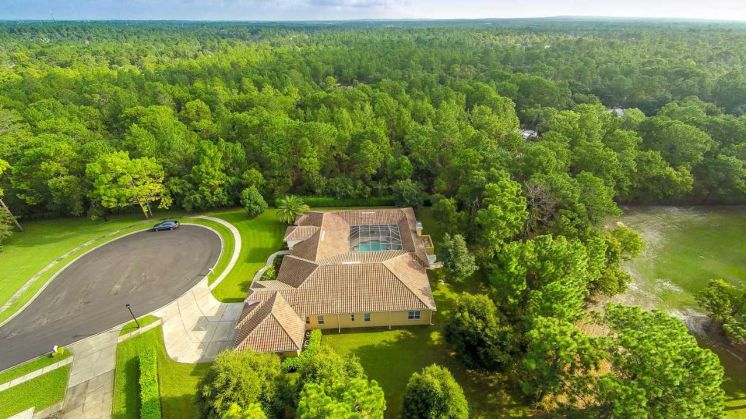 “The seller decided to move to South Florida following the sale of his business,” listing agent Ross Hardy said. “The buyer loved the fact there was space for all of her family when they visit, which they often do, as she was moving from a condo in Clearwater.”

In all, 4,471 single family homes in the Tampa Bay area sold in August, up 3.5 percent. When September sales figures come out on Oct. 20, they almost certainly will show a drop in sales as scores of closings had to be delayed because of Hurricane Irma.

“There are going to be some weird hiccups” in the market,” Hayslett said.

In Florida overall, sale of single family homes rose less than 1 percent in August while the median price was up 6.7 percent.

Nationally, year-over-year sales of existing homes — condos and townhomes as well as single family — rose less than 1 percent in August. The median price, though, was up 5.6 percent to $253,500. August’s price increase marks the 66th straight month of year-over-year gains.