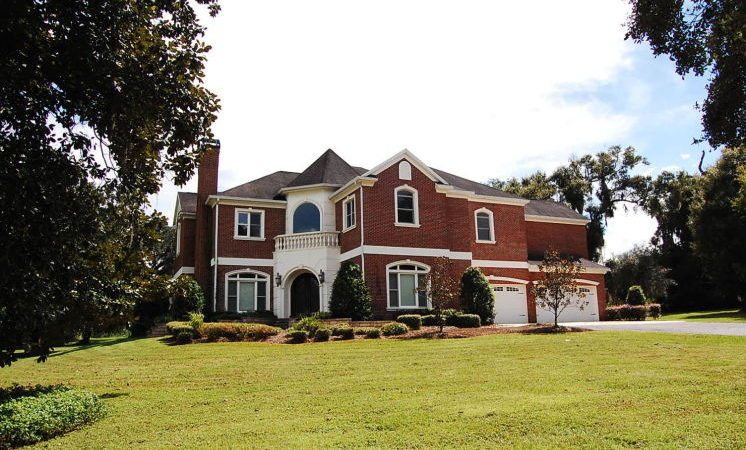 Could those dramatic gains in Tampa Bay home prices really be slowing down? July sales figures hint that the long-running sellers’ market might be shifting more in favor of buyers.

In Hillsborough County, where the median price of a house hit $240,000 in July, it was the third straight month in which prices rose by just a single digit from the same month the year before.

Pasco had a 14 percent increase to $210,000 although gains there have slowed significantly since the first part of the year. So has the pace in Hernando, where year-over-year prices rose almost 25 percent in February but 11.2 percent in July, to $157,900.

Zillow economist Skylar Olson says Tampa Bay home values — which reflect sale prices — showed such an “incredibly strong increase” last year that the area ranked high in the top third of the nation’s 50 largest metro areas. But “when I look at the next year, Tampa Bay actually falls close to the bottom third,” Olson said. “We have observed in recent months that home values have begun to temper. Tampa Bay has long been one of the fastest growing metro areas so a slowdown could be a potential relief to people who are buying in this market.”

Compared to a 10 percent increase in the past year, bay area home values will rise 3.2 percent next year, Zillow predicts.

Tampa Bay still has a healthy real estate market and one of the main reasons that sale prices continue to rise — albeit more modestly — is the shortage of available homes, especially bank-owed ones.

Just a few years ago, thousands of foreclosures flooded the market. But as the economy continues to improve, the volume of repossessed homes has shriveled while their prices have soared.

The county’s priciest foreclosure of the month was a custom-built pool home on three-acres. Located in a gated community in Odessa, it went for $497,500 — almost $78,000 more than it sold for in 2007. 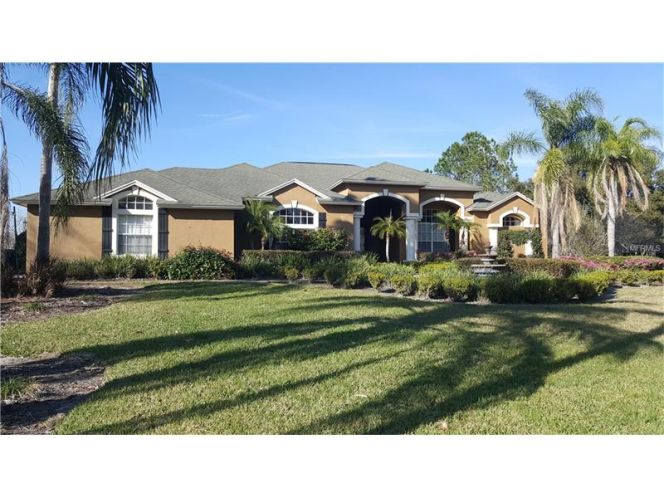 In eastern Hernando, Realtor Vicki Griepenburg was the listing agent on a ranch-style house with what she calls “great bones” and a “dynamite barn.” It sold in less than two months for $242,000, making it Hernando’s top foreclosure sale in July.

The 22-year-old house needs interior updating, but Griepenburg predicts the buyers could get twice what they paid after they finish the rehab. Such deals, though, are becoming harder to find.

“My inventory has dried up quite a bit,” said Griepenburg, who has handled numerous foreclosures.

“It has four and half acres to mow, which most people are not interested in,” Monroe said. “We had several offers, a lot of lowballing, trying to pay a half-price, but we were in serious negotiation with a couple (of prospective buyers).” The eventual buyer: “a guy from Lakeland,” Monroe said.

In Pinellas, the number of bank-owned homes sold in July plunged by nearly 60 percent while the median price rose almost 15 percent. A waterfront home in Clearwater’s Island Estates brought the month’s top price for a foreclosure — $690,000, or $120,000 more than it sold for in 2003. 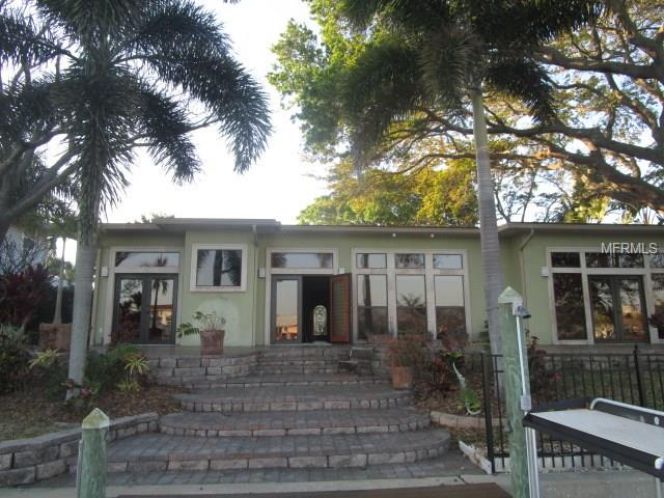 Statewide, the median price of all single family homes — foreclosures and non-foreclosures — rose 7 percent in July to $240,000.

Nationally, the median price for existing homes hit $258,300, up 6.2 percent from a year earlier. It was the 65th straight month of year-over-year gains.

“Home prices are still rising above incomes and way too fast in many markets,” Lawrence Yun, chief economist for the National Association of Realtors, said Thursday. “Realtors continue to say prospective buyers are frustrated by how quickly prices are rising for the minimal selection of homes that fit buyers’ budgets and wish lists.”