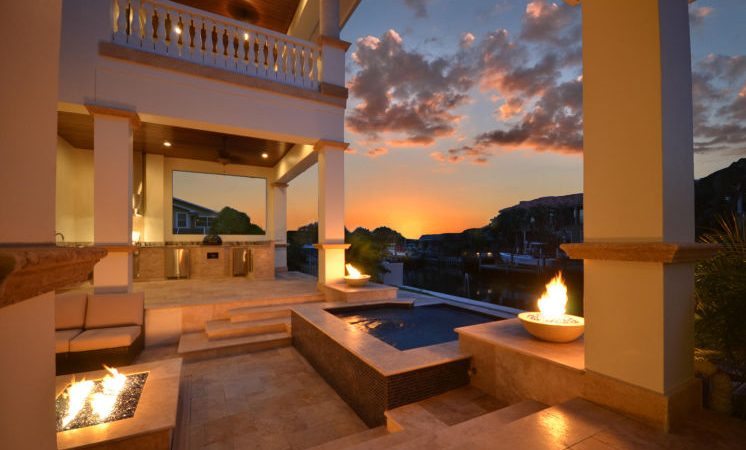 Prices for Tampa Bay homes continued to increase in May, with three of the four bay area counties showing double-digit gains.

But for the bay area’s two biggest counties, Pinellas and Hillsborough, the increases are not nearly as dramatic as they were early in the year.

In Pinellas, the median sale price for a single-family home in May rose 8.1 percent — a healthy gain but the smallest year-over-year increase since November and far below January’s 23.3 percent increase. The Pinellas median price of $200,000 has remained constant since March.

Hillsborough had its second-lowest price gain since October. However, May’s 10 percent increase was strong enough to push the county’s median price to $224,500, higher than the state average.

Meanwhile, sales of single-family homes increased in all four counties, with Hillsborough leading at 14.4 percent, followed by Pinellas at 9.4 percent, Hernando at 6 percent and Pasco at 2.8 percent. 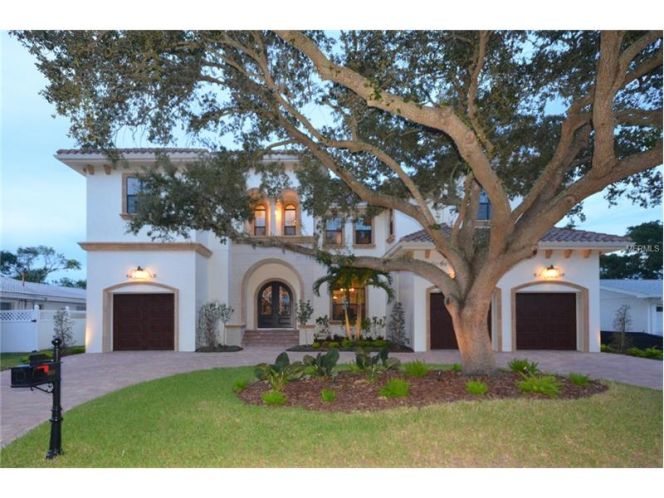 “Florida’s housing market is growing at a more moderate pace,” Matey H. Veissi, president of Florida Realtors, said Wednesday. But, he added, “while tight housing supply is having an impact in many areas, still-low mortgage rates, increased jobs and economic growth will continue to boost housing demand.”

The top price paid for a home in Hillsborough in May was $2.6 million cash for a newly built, 5,300 square foot waterfront home in Tampa’s Sunset Park.

Sales are doing well, “especially on the waterfront in South Tampa,” said Schmid, who had the listing on the home. “There’s just that limited amount of lots and homes available so older homes are being bought up and torn down so there’s all this new construction.”

One reason new homes are hot, she added, is that high-end buyers “definitely want all the bells and whistles. The (house that was) there originally had never been updated, so I think for somebody it was a good call to tear it down.”

In Pinellas, where a penthouse in downtown St. Petersburg’s Ovation sold for a record $6.9 million cash in May, agent Rafal Wazio says really expensive properties are doing well while those in the $2.5 million to $3 million range are lagging.

“I’m seeing large estates that normally take five or six years to sell go under contract because their day has come,” said Wazio, who just landed a contract for a Belleair estate listed at $8.5 million.

Who can afford these places?

“I think in a lot of instances you’re looking at people cashing out of large companies, kind of golden parachute deals,” he said. “Now they are seeing a property they couldn’t necessarily go after two or three years ago but always wanted it. It’s a perfect combination of money meets opportunity.”

For all other buyers, “there remains a certain amount of uncertainty as to interest rates and the economy,” Wazio said. “In the $350,000 to $400,000 range, those were rip-roaring along from January to about two months ago and now I see some stagnancy there as well.”