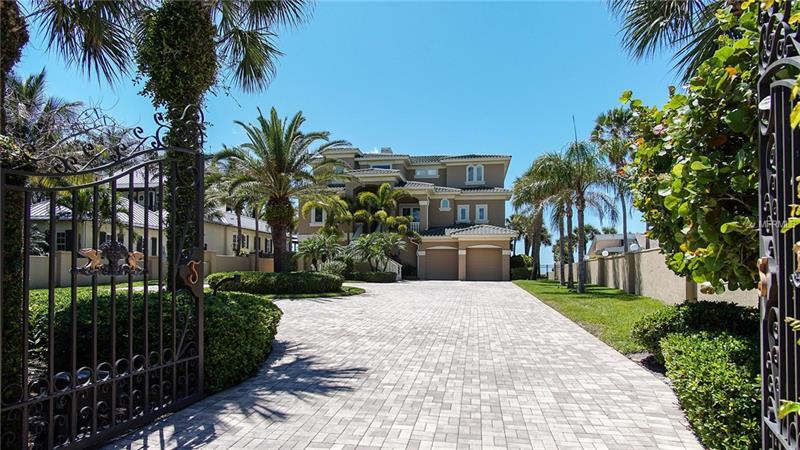 The October figures, released today by Florida Realtors, indicate that September’s good showing wasn’t a one-time fluke. A big jump in sales that month had been partly attributed to slow sales in September 2017 when Hurricane Irma lashed the bay area.

Patti Barlow, a St. Petersburg Realtor, said “there’s a lot of activity” in the market as it heads into the prime winter selling season.

“We’re seeing more and more cash buyers, believe it or not, and some first-time buyers,” she said.

Here’s how the bay area fared in October:

A growing number of buyers financed their homes as prices soared in recent years but cash sales jumped sharply in Pinellas, Hillsborough and Hernando in October.

“It’s old and more seasoned buyers that are using cash,” Barlow said. “I think people who have some investments or nest egg would rather buy (a home) than put that in the stock market. It seems like recently the real estate market has been stronger.”

Though sellers still have the upper hand, there was some good news for buyers. October’s supply of available homes hit its highest level this year in Hillsborough and the second highest in Pinellas. Each county had a nearly three-month supply.

Nationally, too, ”we’re finally starting to see inventory return after several years of annual declines,” said Aaron Terrazas, Zillow’s senior economist. But, he added, “while there are more homes for sale, rising mortgage rates are quickly eating into what (buyers) can afford to pay.”

Tampa Bay’s top sale in October was $5.1 million for a six-bedroom, six-bath gulf-front house in Belleair Shore. The buyers, from Pennsylvania, “plan to do a lot of remodeling and make it their permanent home,” agent Cherly Franzese said.

A five-bedroom, four-bath house on Tampa’s Bayshore Boulevard sold for $3.75 million, making it Hillsborough’s priciest transaction of the month. In Pasco, a buyer paid $1.025 million — slightly above the asking price — for a home with river and gulf views in Port Richey’s Harbor Isles area. And in Hernando, the highest price was $585,000 for a four-bedroom three bath home in Weeki Wachee.

Statewide, sales of single family homes jumped 8.5 percent and prices climbed 7.6 percent to a median of $253,853.

Nationally, sales of existing homes — condos and townhomes as well as houses — rose 1.4 percent in October, breaking a six-month string of declines. The median price rose 3.8 percent to $255,400.