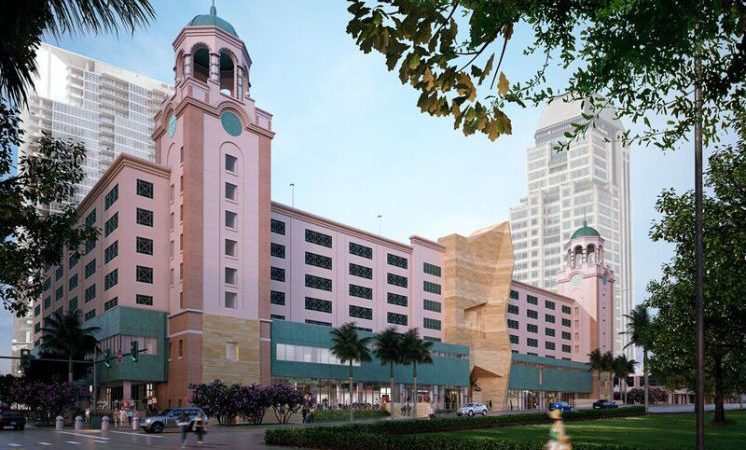 Looking for spectacular? Philanthropists Tom and Mary James are bringing it to downtown with a new museum that will make a commanding architectural statement and be filled with works from their vast art collection.

Plans for the grand project came one step closer to reality Thursday when the Jameses revealed their vision and never-before-seen details to St. Petersburg’s City Council. The $55 million Tom and Mary James Museum of Western and Wildlife Art will be at 100 Central Ave. Their desire, said Tom James, executive chairman of Raymond James Financial, “is to create a real arts destination in St. Pete with another high-quality museum.” 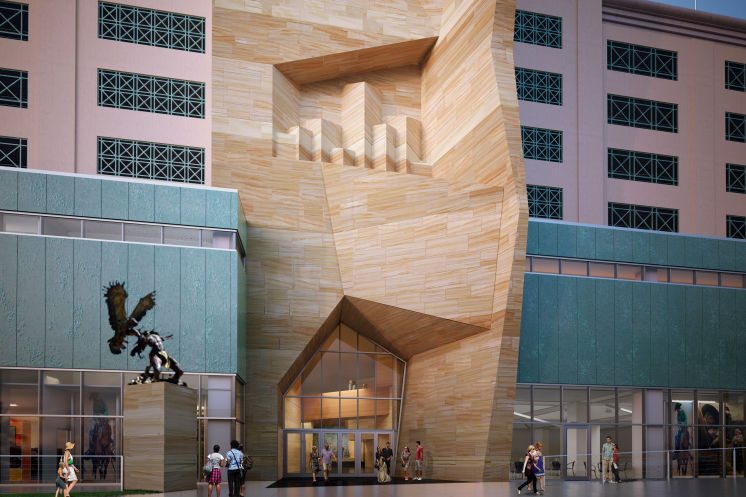 The couple is using its own money for the project. They purchased the first two floors of the building for $13.5 million in 2015 and renovation of the interior is under way by the Beck Group. The opening is planned for fall 2017. 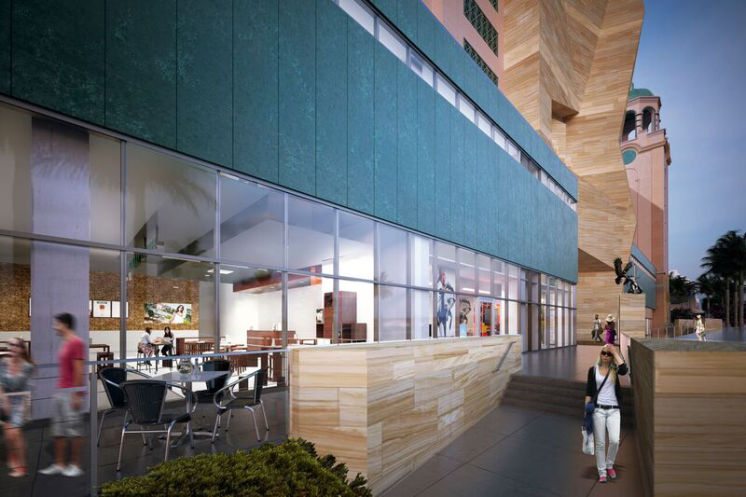 On Thursday, an important component was approved by the City Council. Members voted unanimously in favor of the Jameses’ request for a 50-year lease, at $165,000 annually, for two of the six parking stories above the future museum. The council also unanimously approved an agreement with the city to provide $250,000 in streetscape improvements, signage and parking garage repairs from existing funds.

Developer Darryl LeClair, one of the Jameses’ informal advisers, said such agreements “are very common. You saw them with the Dalí Museum and Sundial (a shopping and entertainment complex in St. Petersburg) for example. And look at what he’s giving.” 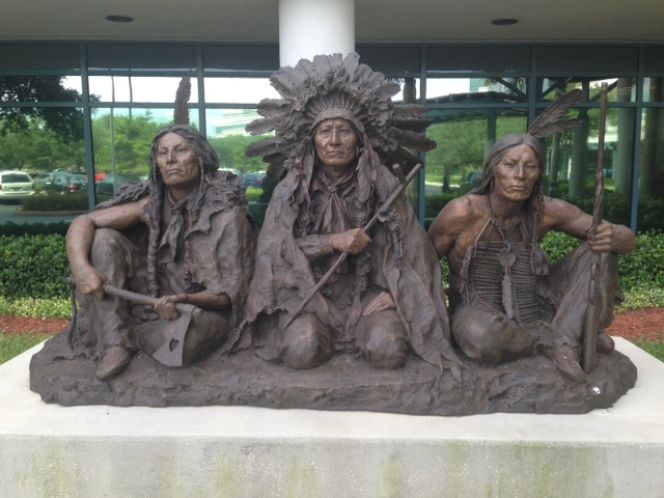 Council members echoed that last statement, with each offering glowing support for the museum and appreciation for the gift. “I’m overwhelmed by the response,” Tom James said after the vote.