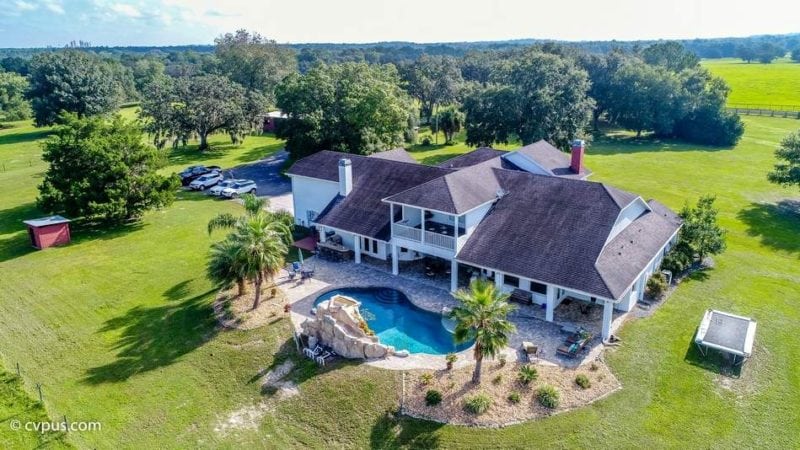 Sales down; prices up.

That in a nutshell described the real estate market in Tampa Bay and a few other parts of Florida in April as once again there were too many buyers and too few available homes.

“Pent-up demand continues to put upward pressure on prices,’’ said Christine Hansen, president of Florida Realtors. “In April, sellers continued to get more of their original asking price at the closing table’’ — 96.6 percent for a single family home.

All four Tampa Bay counties recorded fewer single-family home sales in April than in the same month a year earlier. The shortage made Pasco sellers the biggest winners, pushing prices 16.4 percent higher to a median of $217,735. Hernando saw the next biggest gain, up nearly 14 percent to a median of $172,000; followed by Pinellas, up 7.6 percent to $252,750; and Hillsborough, up 8.3 percent to $249,000.

Tampa Bay was among just four metro areas in Florida with a year-over-year decline in sales in April. All 22 metro areas saw prices rise, led by Punta Gorda with a 17 percent jump.

Hillsborough County had the bay area’s top sale of the month, a five-bedroom, four-bath home on Tampa’s Davis Islands. It sold as soon as it hit the market for the full $2.9 million asking price.

In Pinellas County, a bayfront home on Snell Isle with views of downtown St. Petersburg sat for seven months, but ultimately sold for $2.775 million, just $24 below its list price.

The most paid for a home in Pasco in April was $1.2 million for a five-bedroom, four- bath house on nearly two lakefront acres in Land O’Lakes. And Hernando recorded its priciest sale in four years: $1.3 million for a custom-built home with pool, grotto, waterfall and stable on 42 rolling acres in Brooksville.

Listing agent Kimberly Pye said the buyers were a retired couple from Texas with children in the Tampa/Valrico area. Working with another agent, they initially thought they wanted a house in Dade City and had been on the hunt for more than a year.

“I was fortunate to get their attention on this one and get them to come look at it,” Pye said. “They loved the neighborhood” — and the Texas-size space.

Some other sales nuggets from April:

• Single family homes in Pasco County had the quickest time to contract in Tampa Bay — just 22 days. Hernando and Hillsborough tied for the longest time though it was a still-speedy 30 days.

• Pasco and Hillsborough had the smallest inventories of available homes, each with only a 2.5 month supply. A “balanced” market that favors neither buyers nor sellers is about a five-month supply.

• The Villages, the retirement community that sprawls over three counties, had by far the biggest increase in sales in April — up 45.3 percent. The runner-up, Cape Coral/Fort Myers, had just half that.