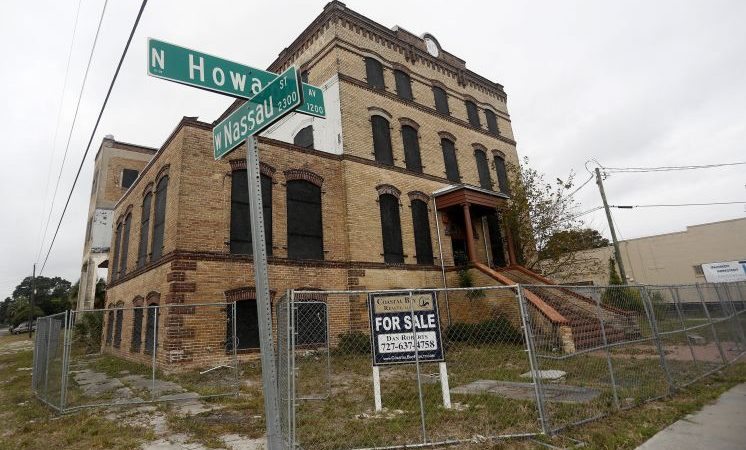 They’ve been turned into offices, schools, restaurants and luxury apartments. And now one of Tampa’s original cigar factories could soon be a boutique hotel. 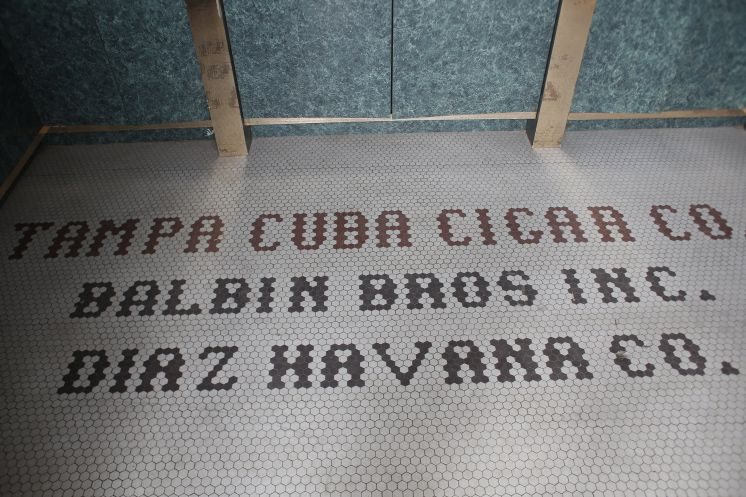 The former Balbin Bros. Cigar Factory at 1202 N. Howard Ave. was purchased for $1.4 million this week by a partnership between a Tampa hotelier and a Louisiana-based hospitality company. Though still in the early stages, plans call for a hotel with about 70 rooms that likely will be part of a major chain but with a name reflecting its local heritage, partner Mike Desai said Friday.

In its first Florida venture, Desai’s My Hospitality Hotels was attracted to the location just south of Interstate 275 because of the Jewish Community Center nearing completion and a 198-unit apartment complex planned nearby.

“Everything is moving north on Howard because everything south of Kennedy (Boulevard) is already developed,” Desai said. Although the immediate neighborhood is run down, “what we’re anticipating and hoping for is that some of the surrounding area gets bought up and a few nice restaurants come in to clean up the area. We’re hoping that JCC, the apartments and even this hotel could help boost the area a little.” 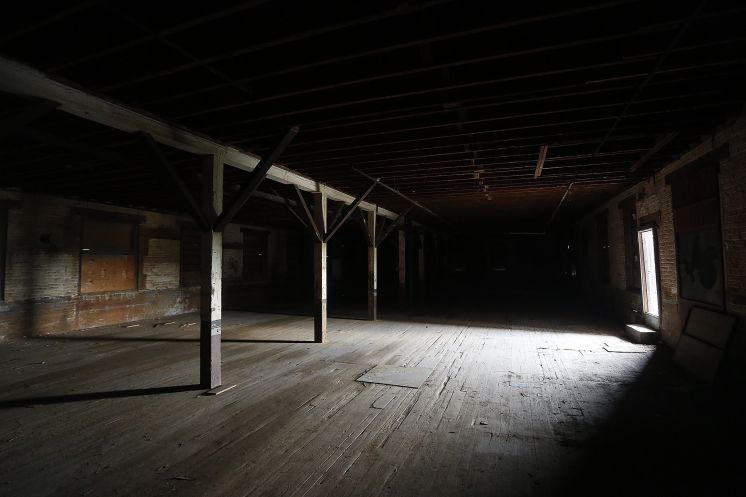 Dating to the early 1900s, the 35,000-square-foot factory hit the market late last year for just over $2 million. It was built in the traditional way, with a high-ceiling interior and tall windows on the north and south that allowed breezes to blow through and provided plenty of light for workers who sat at benches while a lector read to them.

“It actually is in surprisingly good shape,” Desai said. “I think the structure of the roof limited a lot of deterioration of the building . . . We don’t anticipate too many problem but it’s like opening a can of worms with an old building.”