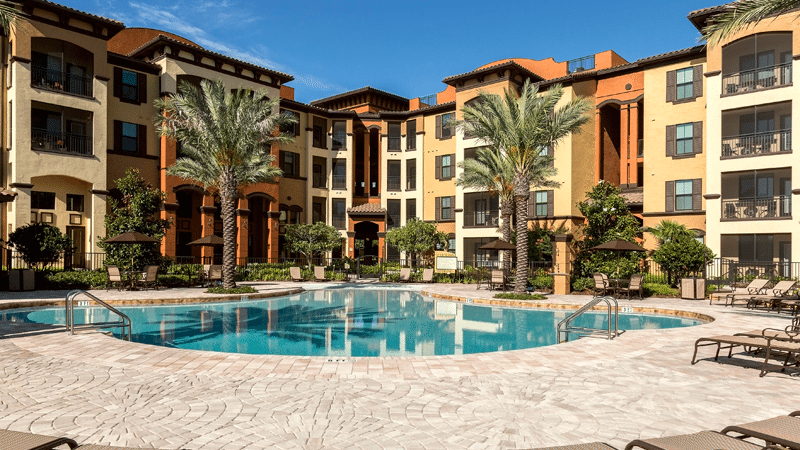 American Land Ventures said Monday that it is under contract to buy the site for a 22-story, 210-unit tower across from an 18-story building nearing completion.

“We love the St. Pete market; it’s been great,” said Jason Robertson, the company’s vice president of development. “We’re going to start delivering our (current) building at the end of February, and we’re looking to continue our success in St. Pete.”

The site of the proposed tower is on the northern half of the block between Third and Fourth streets S and Second and Third avenues S. The parcel is currently owned by Vector Properties, which had leased the space to the crime-riddled Onyx nightclub.

Robertson said American Land’s proposed tower, like the one about to open, will have one-, two- and three-bedroom apartments priced at market rates for luxury units in the area.