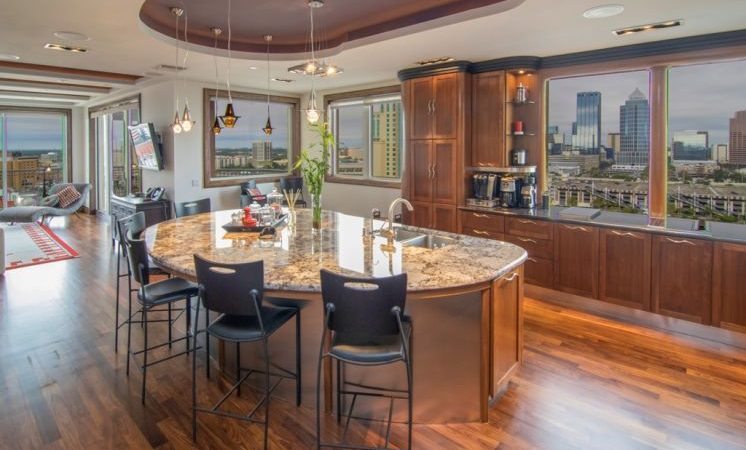 On St. Petersburg’s Beach Drive, one penthouse sells for a record $6.9 million. A nearby penthouse, not even finished, goes under contract for $2.95 million.

The city’s downtown condo market may be in a league of its own, as many Realtors agree, but condo sales throughout the Tampa Bay area are bouncing back after their disastrous crash a decade ago.

In Pinellas and Pasco counties, more condos sold in April than in any month since 2012, as far back as the Florida Realtors organization tracks sales. Hillsborough had its second-best month in April, topped only by a bumper showing last June.

“Ones that are reasonably priced are selling very quickly,” said Frank Paulsen, a Coldwell Banker agent who specializes in condos in South Pasadena, Gulfport and the south Pinellas beaches. “Of the 12 or so listings we’ve had since Nov. 1, all but one have been under contract in less than two weeks.”

Last year, Paulsen and partner Jan Palya notched 50 sales, most of them condos. “We’re not doing as much this year, simply because of the fact the inventory is so low,” Paulsen said. “Just on Shore Drive (in South Pasadena) there were 33 for sale last year at this time and now only 10.”

In Hillsborough, which had less than a three-month supply of condos in April, the desire to be in or near a revitalized downtown Tampa is driving up prices.