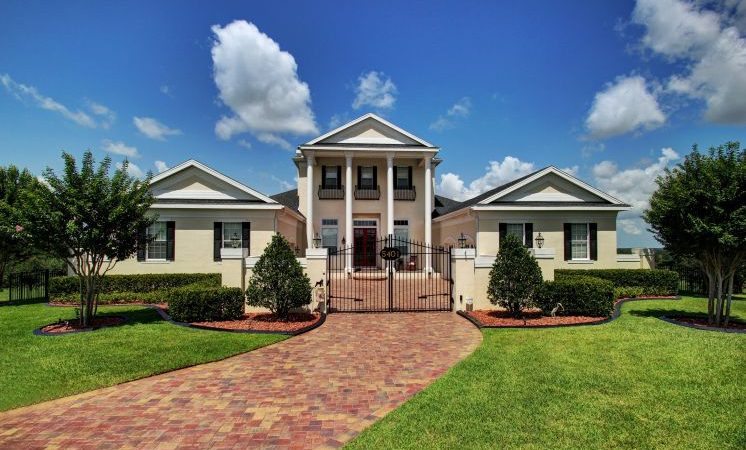 And once again, Tampa Bay outpaced every other major metro area in Florida and most of the smaller ones as well.

“We certainly have a great, healthy market right now,” Charles Richardson, senior regional vice president of Coldwell Banker, said Friday. “I don’t see any adverse influences to cause it to slow down.”

The demand for homes in prime areas was reflected in speedy sales.

In Tampa’s 33606 ZIP Code area, which includes Davis Islands and Hyde Park, 17 the 29 homes sold in March were under contract within a month.

In St. Petersburg’s 33704 ZIP, which includes Snell Isle, the Old Northeast and Crescent Lake, nearly half of the 54 homes sold in March went under contract within a month.

The desire to be close to downtown St. Petersburg has sent prices soaring in one of Tampa Bay’s larger condo complexes, the 55- and older Winston Park community in the northeast part of town. In March, a two-bedroom, two bath unit with porch sold for $169,500 — the most paid in Winston Park in 10 years.

Listing agent Heather Breckenridge said there were seven full-price offers for the condo, one of nearly 1,000 in a complex where prices plunged after the 2007 crash.

“I do believe that affordability has been one of our strong suits because we’ve had good pricing as well as low interest rates,” Richardson said. “Comparing our market to the market in Florida and the country, we are still have great values even with increases in price.”

For the overall Tampa Bay area, the median price of a single-family home in March stood at $214,200 compared to the statewide median of $231,900. The Orlando, Miami, and Jacksonville areas all topped the bay area median.

Pinellas County recorded March’s top sale, $4.809 million for a five-bedroom, six bath gulf-front home in Belleair Shore. Listing agent Julie Folden said the new owners — who bought under the intriguing name of Seneca the Younger LLC — had been living nearby on the Intracoastal Waterway but wanted to be directly on the gulf. 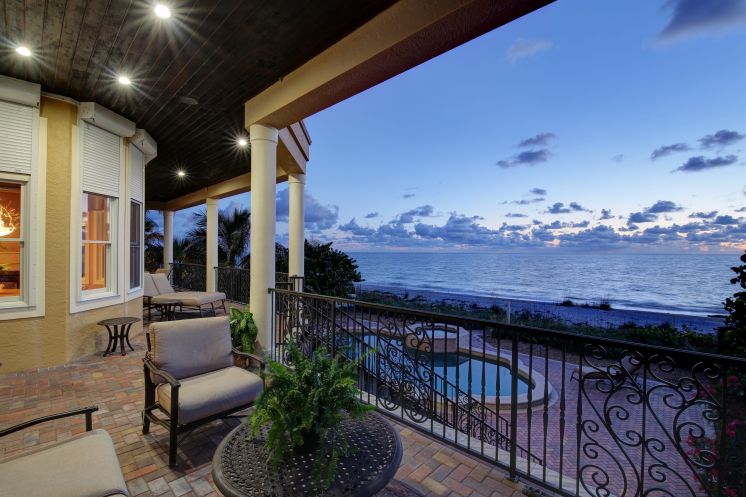 “There’s very little inventory of beachfront,” Folden said. “Belleair Shore is a very special area, only about 60 homes, and it almost seems like a semi-private community because there’s no commercial. There are just not many neighborhoods along the west coast of Florida like that.”

In Hillsborough, the top price paid for a house in March was $2.735 million for an estate in South Tampa overlooking the 18th fairway of the Palma Ceia golf course. Built in 1939, the home sold for $464,000 less than its asking price.

Just the opposite happened with a bank-owned foreclosure in Land O’Lakes that was Pasco’s priciest home in March. The six-bedroom, six-bath home on more than eight acres on King Lake went for $1.125 million — $180,000 above the list price. 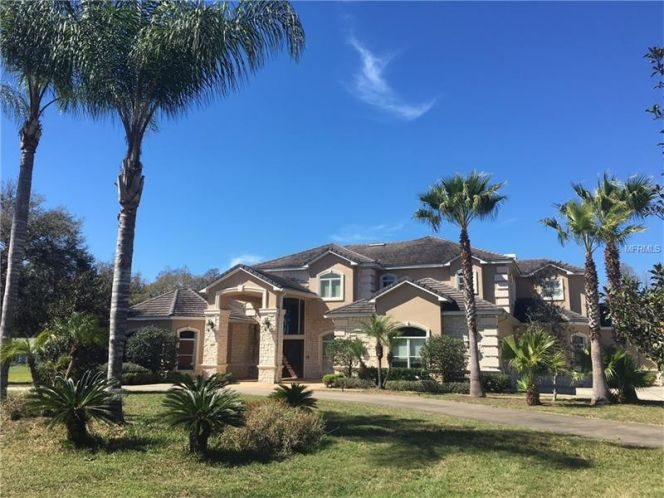 Hernando County scored its top sale in four years when a five-bedroom home in Southern Hills Plantation went for $1.150 million in March. The home, overlooking what Golfweek magazine called one of the country’s top 100 residential courses, was purchased by a doctor to be closer to relatives in Hernando, listing agent Deanna Johnson said. 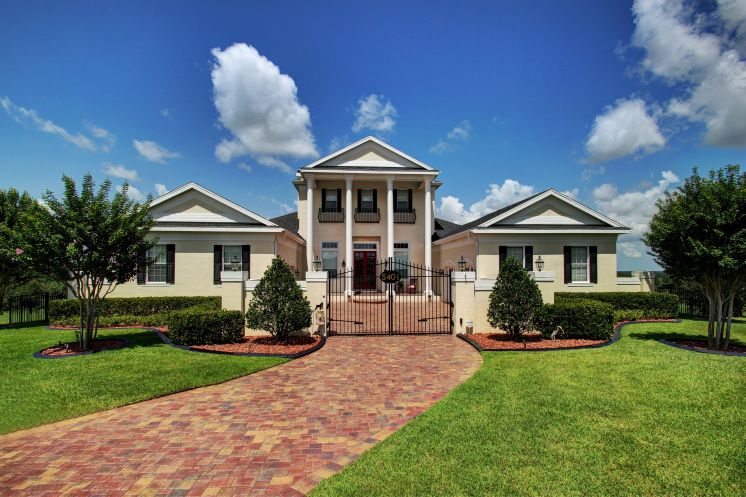 Overall, Hernando’s market is doing well because, “No. 1, I think it’s has very strong sense of community, and No. 2, you can get more for your money,” Johnson said.

Nationally, sales of existing homes took off in March to their highest pace in over 10 years. With sales rising 5.9 percent above a year ago, March surpassed January as the strongest month since February 2007, according to the National Association of Realtors.