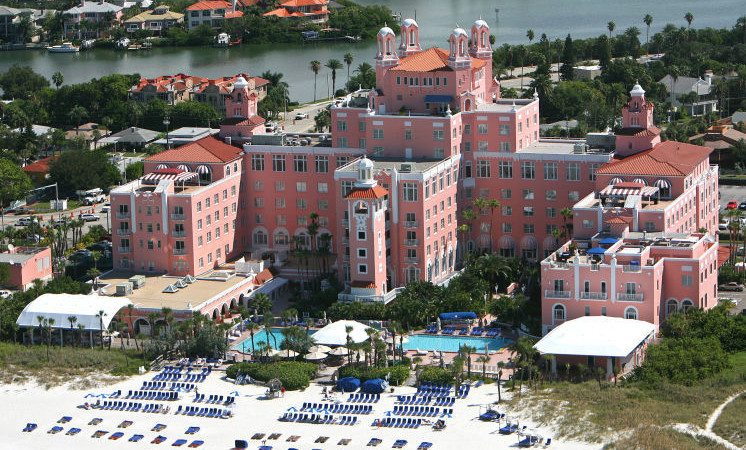 The Loews Don CeSar Hotel on St. Pete Beach was recently named the “Best Historic Hotel” in its size category by the Historic Hotels of America organization.

The 277-room “Pink Palace,” which has been an icon on St. Pete Beach for decades, was built in 1928. The hotel was recognized for its history and restoration.

“It’s been 88 years in the making,” said Stephen Cummings, general manager of the Don CeSar. “I’m proud to represent such an iconic landmark.”

Each year, the Historic Hotels of America trade group hosts an annual ceremony to recognize historic hotels across the country. Hotels are nominated for the awards by fellow members, past award recipients and honorees. A panel of judges then weighs nominated properties in each category. Other winners this year include the Jefferson hotel in Washington, D.C., and the Hawthorne Hotel in Salem, Mass.