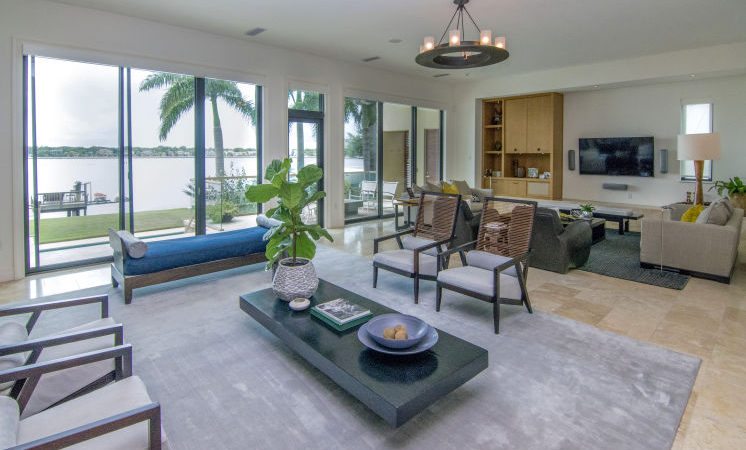 Hurricane Irma not only downed thousands of trees throughout the Tampa Bay area: It also sent home sales plunging in September.

Not since 2013 have year-over- year sales of single family homes dropped as much — nearly 20 percent for the metro area as a whole — and it was largely due to storm-related buyer wariness and delays in closings.

“It’s definitely had an impact,” Vince Cassidy, president of Majesty Title Services, said of the hurricane that skirted the bay area Sept. 10 but left tens of thousands without power for days.

Hernando County saw the biggest plunge in sales of single family homes, down 26.5 percent from September a year ago. Pinellas was a close second with a 25.3 percent decline, followed by Hillsborough with an 18.2 percent decrease and Pasco, with nearly 12 percent fewer houses sold.

Statewide, sales of single family homes plunged 20.4 percent from a year ago, with declines of more than 30 percent in the Miami, Naples and Fort Myers areas — all hard hit by Irma.

“The storm had less of an impact on contracts in progress; it had a significant impact for buyers leading up to and after the storm who didn’t go to contract so October (sales figures) will be lower too,” he said. “Activity (on new contracts) was down between 40 and 50 percent almost across the state.”

Despite that, Cassidy doesn’t foresee a long term impact or “a real estate bubble correction.”

“Interest rates are still affordable, there’s still plenty of cash on the sidelines, people are still coming to Florida, jobs are increasing, companies are moving here,” he said. “The next seven years are going to be great, it’s just a little road bump.”

Realtor Tom O’Neill thinks Irma has had at least a temporary chilling effect on buyers, including those looking at parts of St. Petersburg that are in flood zones. He’s averaged just two showings a week on a completely remodeled three-bedroom, three-bath pool home priced at $379,9000 a few blocks from the Northeast Shopping Center.

“If I had that same house three, four months ago that house would certainly be getting a lot more activity than it is,” O’Neil said. “Homes in that $250,00 to $400,000 range should be the market most people are in and that’s one market that doesn’t seem to be doing so well.”

While closed sales slumped dramatically in September, prices for single family homes rose again, though still at a slower rate than in the first part of the year. Hernando saw a nearly 14 percent increase, to a median of $158,000. That was followed by Pinellas, up 11.7 percent to $248,000 and Hillsborough, up 7.6 percent to $238,845.

The top price paid for a bay area home in September was $5.2 million for a six-bedroom, six-bath house overlooking Hillsborough Bay in Tampa’s Davis Islands neighborhood. Initially priced at close to $5.6 million, it was on the market for 10 months.

“Once we reduced it, it sold relatively fast,” said James Walters, the listing agent. “A lot of us have six to eight clients that could spend well over a million and want to spend that but there’s nothing out there to offer — typically if it’s available it’s overpriced. Sellers realize there’s nothing on the market so their perception seems to be that they can inflate their price.”

Nationally, homes sales in September fared far better than in Florida. Sales of all existing homes — condos and townhouses as well as single family homes — increased 8.8 percent compared to a year earlier. The median price rose 6.1 percent to $221,900, marking the 43rd consecutive month of year–over-year gains.

“While current price growth around 6 percent is still roughly double the pace of wages, affordability has slightly improved since the spring and is helping to keep demand at a strong and sustained pace,” said Lawrence Yun, chief economist for the National Association of Realtors.