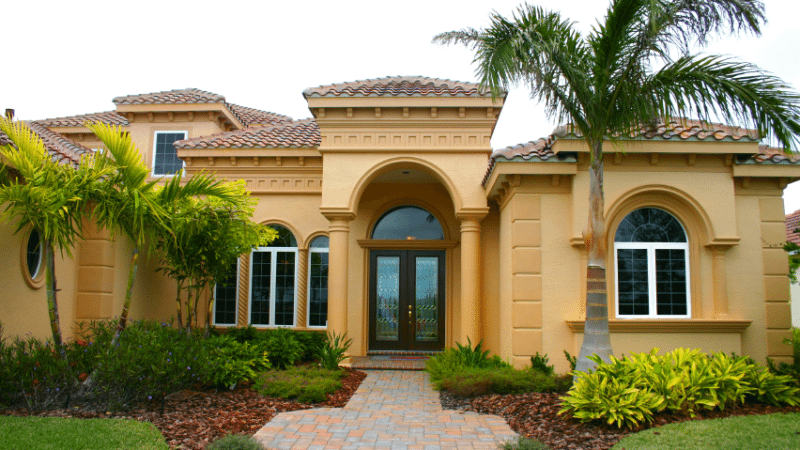 With data on millions of homes nationwide, the folks at Realtor.com think they have a pretty good idea of how the real estate market is doing.

So here’s their prediction for the Tampa Bay area in 2018:

That’s not as good as in 2016 or even in the first part of this year. But it’s certainly not bad.

“Tampa Bay is not expected to have incredibly brisk sales growth but 1.3 percent is a pretty healthy market from the sales side,” Danielle Hale, realtor.com’s chief economist, said in a phone interview Tuesday from New York. “Price growth is slower than you’ve probably seen in the last year but it’s still faster than normal.”

“Even though (several Florida markets) ranked ahead,” Hale said, “we’re talking about fractions of a percentage so it’s really not that big of a difference. The whole Florida area is expected to do quite well.”

For its 2018 housing forecast released today, realtor.com — an online company that operates under license from the National Association of Realtors — rated the top 100 markets according to factors including employment growth, household growth and unemployment. In all categories, Tampa Bay fares considerably better than the national average.

The one category in which the bay area especially shines is new-home starts, predicted to soar by more than 20 percent next year. That would ease one of the biggest constraints on the local real estate market — a shortage of homes for sale.

“It will help increase inventory because it creates new homes for existing homeowners to trade up to and frees up existing homes,” Hale said.

Realtor.com’s predictions for 2018 sound about right to Tampa Bay brokers.

“That 1.3 percent (sales growth) will probably be some new construction,” said Alex Jansen of Coastal Properties Group International in Clearwater Beach. “Builders are trying to catch up but it’s tough because they don’t want to get caught where they were 10 years ago with a whole bunch of inventory.”

With Pinellas County nearly built out, most of the bay area’s new houses are going up in southern Hillsborough and southern Pasco where land is still relatively cheap. For the three months ended in September, housing starts in those counties jumped nearly 20 percent year-over-year.

Jansen’s firm deals mostly in existing homes, a market that continues to frustrate sellers, buyers and agents alike. Many owners with desirable homes don’t want to sell for fear they would have no place else to go.

“It’s kind of like the chicken and the egg,” Jansen said. “(Sellers) typically want to upgrade but they just can’t find a good replacement so they sit tight. We hear it all the time, ‘Well, if you find a buyer let me know but I don’t want to put my house on the market because I don’t want to be homeless.’”

That scant supply of homes could cause prices to “creep up” more than realtor.com predicts, says David Bennett, president of the Pinellas Realtor Organization. But even though it’s a good time to sell, owners might have no choice but to stay put.

“With the inventory available, we’re all kind of captive in our homes right now,” Bennett said. “It used to be that if you sold one home and had to stay in an apartment for a month or two until the next home closed, you could do that. But the demand for apartments is just as high.”

“I see it more as a short-term scenario in light of the projected growth in Tampa (Bay),” he said.

“And there’s still demand for homes in the million dollar price point with the relocation of executives and other high net worth individuals,” Gleeson said.

Jansen, on the Pinellas side of the bay, agrees.

“The existing high-end home market is the best it’s been that I can remember,” he said. “The volume is very strong right now; there are just a lot of million-plus sales coming down the pike.”

On Tuesday afternoon, one of Jansen’s agents, Kerryn Ellson, was showing a home in Clearwater’s Island Estates to a couple moving from Chicago.

Priced at $2.25 million, it fit some of their must-haves: A wide-open water view. Plenty of room for a boat.

But they said it seemed a bit small at 4,000 square feet.