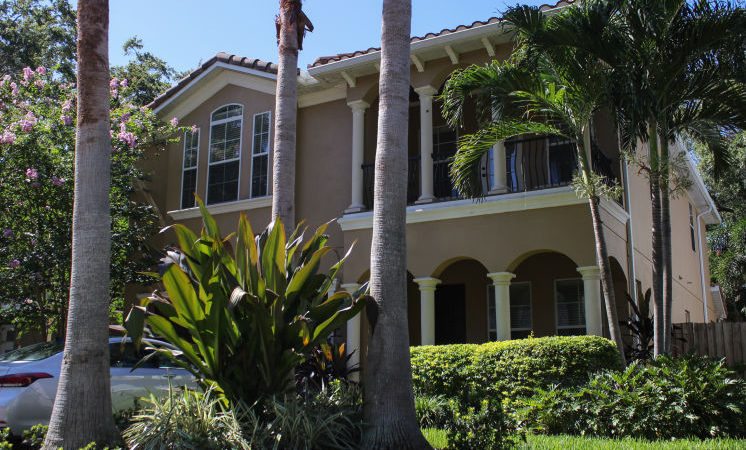 When people decide to sell their homes, the first place many of them look for an estimate of value is Zillow. That drives real estate agents batty.

“I fight these on a daily basis,” Dunedin agent Joe Demo says of what the popular online database calls Zestimates. “When people bring it up, I tell them, ‘In my opinion you’ve got a room full of drunk monkeys throwing darts to come up with these.'”

Zestimates have been a financial boon to Zillow, generating hundreds of millions of dollars in advertising fees from agents who pay to link to the site. But the accuracy has come under fire, and company is offering a $1 million prize for the algorithm model that most reduces the error rate on Zestimates.

Just how accurate are the Zestimates on 102 million U.S. homes? Do more than half of all homes sell within 5 percent of the Zestimate, as the company claims?

The Tampa Bay Times randomly selected 20 houses in the bay area that were under contract in early May but that had not yet closed, meaning the final sale price was unknown. A reporter also noted the Zestimate for each house as of that point in May.

By the end of June, 16 houses had closed. (Four sales fell through for various reasons.) Here’s what happened:

• 10 of the houses — more than half — sold within the 5 percent range of the Zestimate.

• 12 houses sold for less than the Zestimate. One, in Oldsmar, sold for 13.7 percent less and another, in Clearwater, went for 16.5 percent less.

• All four houses that sold for more than their Zestimates were in south Hillsborough County, where homes are selling quickly because prices remain relatively affordable compared to many other parts of the bay area.

Agent Kelly Sexton had a contract within a week on a three-bedroom, two-bath house in Riverview’s Lake Charles area. The sale closed June 30 for $219,000 — almost $6,000 more than the Zestimate but within the 5 percent margin of error. 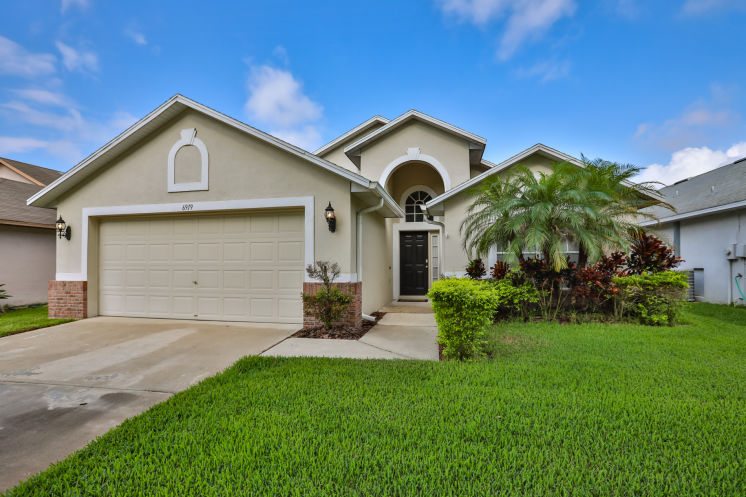 Sexton finds Zestimates to be most on target in communities like Lake Charles where houses are similar.

“If it’s a neighborhood that’s really consistent and all the homes are relatively the same size with the same floor plans, they are pretty accurate,” she said.

Agents say disparities between Zestimates and actual values tend to be greatest in older neighborhoods, especially those near the water and ones in which some homes have been substantially renovated while others have not.

“A lot of times, they’ll come to us and say, ‘Zillow says my house is worth X’ but Zillow hasn’t seen the inside of the house and doesn’t know that it maybe needs significant updating inside,” Realtor Liane Jamason said. As an example, she cites an Oldsmar house built in 1985 that sold in June for $395,000 — $62,000 less than the Zestimate. 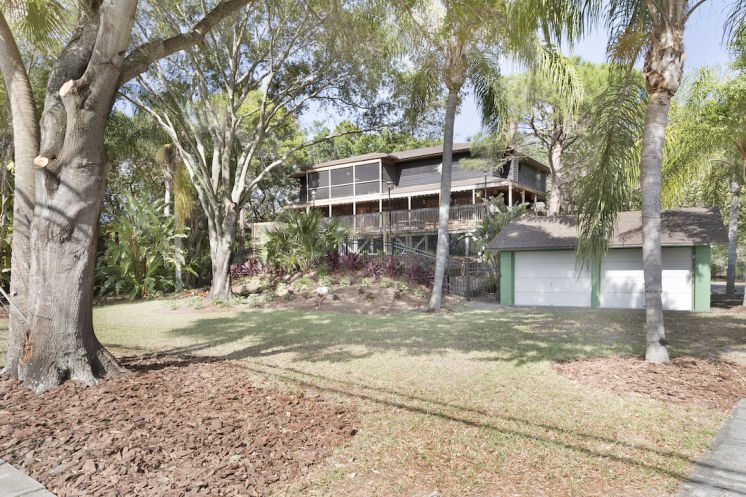 Like many agents, Jamason ignored the Zestimate. Instead, she compared the house to nearby ones that recently sold in terms of size, age, condition and other factors. The listing price she set — $430,000 — still was higher than the eventual closing price but the house quickly sold after languishing on the market under a prior agent.

The sellers “had it listed with a friend, and the price was about $75,000 higher, probably based on the Zestimate,” Jamason said.

Tampa agent Vince Arcuri calls Zillow’s valuations “very inaccurate,” as shown by the $580,081 Zestimate on a home he listed in Lutz’s popular Cheval East area. The house sold in June for $537,500 — 7.3 percent less than the Zestimate. 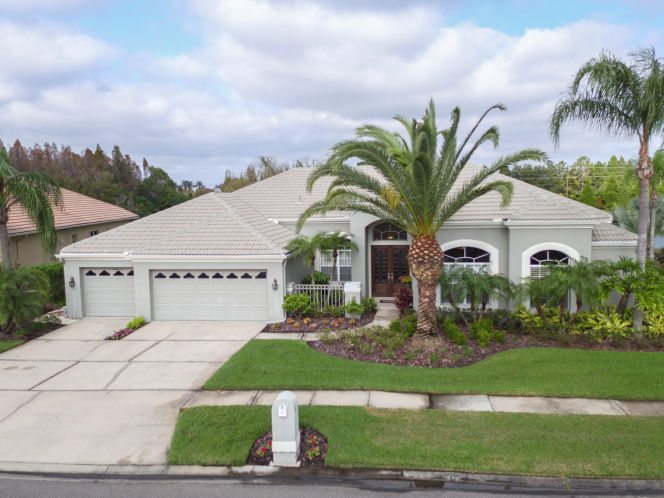 “What Zillow did not take into account is that it was so close to Lutz Lake Fern Road that all you could hear when you stepped outside was traffic noise,” Arcuri said. “Zillow just draws a circle around your house and gives you an average for the area — it doesn’t take into account that a house might be cluttered with junk, have crazy wallpaper and purple walls.”

In a lawsuit filed this spring, Anderon says the Zestimate undervalued her house and “created a tremendous roadblock ” to sale. The company’s automated evaluation system apparently used prices paid for houses in a different, less expensive area to come up with its $562,000 Zestimate for a townhome she says is worth $626,000 because of its golf course location.

Anderson, who has since withdrawn her suit and refiled it as a class action, alleges that Zestimates are in fact appraisals. Thus, she argues, Zillow should be required to meet state licensing laws for appraisals and get homeowner consent before posting them online

Zillow, which calls the suit “without merit,” says Zestimates are simply estimated market values, not appraisals.

“It’s just a really nice tool to give you a first sense of what a home might be worth and what a neighborhood might be worth,” Svenja Gudell, Zillow’s chief economist, said in a phone interview from the company’s Seattle headquarters.

“We know (Zestimates) might be off,” she added, “but this is our very educated guess on what this house might be worth. Most consumers know that, and in the end this might work out a little differently, especially in super hot markets where you might sell slightly higher or if there’s something awkward about the layout, your house might be worth a little less than we thought.”

Zillow introduced Zestimates in 2006, and they proved so popular that its web site crashed the first day. The automated valuations are based on real estate listings, updates by homeowners and a range of publicly available information, including sales of homes in a neighborhood. They sometimes take into account factors like a recent bathroom or kitchen remodel.

In May, Zillow invited the “brightest scientific minds” to develop a model that would reduce the margin of error. So far, 1,310 entries have been submitted in the public round of the contest, which runs to Jan. 17. The top 100 teams then will have another year to compete for the $1 million Zillow Prize.

St. Petersburg agent Leslie Trevathan-Ritch sees evidence that Zillow already has “tweaked” its system to make Zestimates more accurate than they used to be. The challenge, she said, comes in areas like those around downtown St. Petersburg with such a wide range of homes — old and new, big and small, waterfront and non-waterfront.

But Trevathan-Ritch understands why Zestimates are popular, especially those that match sellers’ inflated opinions about what their homes are worth.

“Even as Realtors,” she said, “we think our own places our special.”