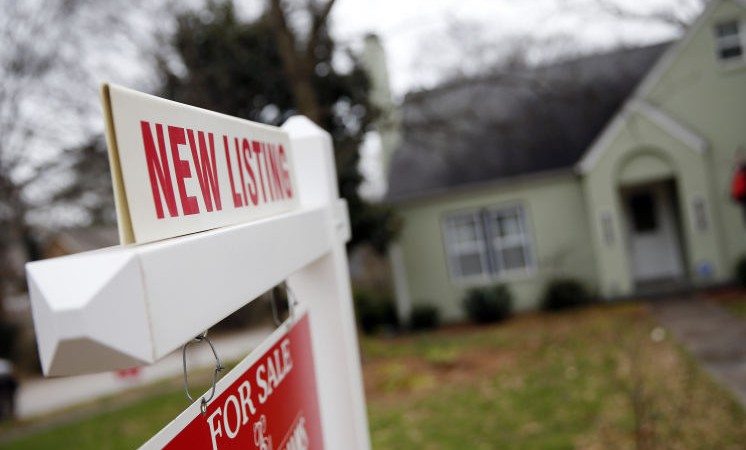 House flipping enjoyed a big spurt of activity in 2015, and there were few busier places for flipping than the Tampa Bay area.

Among 110 metro areas with at least 250 flips, the bay area tied with Las Vegas and Fresno, Calif., for second place in flips as a percentage of total single-family home sales — 9.2 percent.

Only Memphis at 11.2 percent had a higher share, RealtyTrac reported.

A flip is defined as a property sold at an arms-length sale for the second time in a 12-month period. By that measure, Tampa Bay had 4,561 flips.

“It was a banner year, probably the best year we’ve had on sales,” said Chris Smith, whose Tampa-based Bay to Gulf Holdings does its own flips and also sells properties at wholesale prices to other flippers.

Fueled by the interest in such popular TV shows as Flip or Flop, flipping hit levels last year not seen since 2007 as the housing bubble was about to burst. According to RealtyTrac, 5.5 percent of all single-family home sales in 2015 were flips, up from 5.3 percent the previous year, which marked the first annual increase in four years.