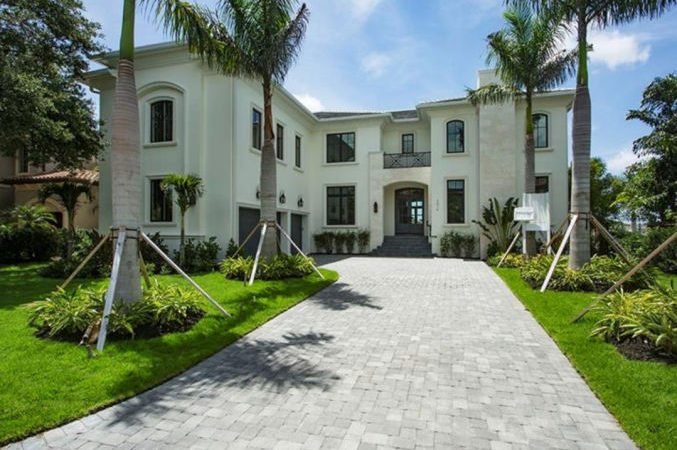 The November figures are a sign that Tampa Bay’s housing market remains strong even as rising interest rates threaten to put a chill on sales nationwide.

“This has been so busy, this has been our record year in business,” Sarah Howe, an agent with Coastal Properties Group International in Pinellas, said Wednesday.

In November, Hillsborough recorded nearly 29 percent more closed sales of single-family homes than in the same month a year earlier. That was followed by Pinellas, up 26.4 percent, Hernando up 19 percent and Pasco up 5 percent.

Tampa Bay’s rising prices, though, may be scaring away one critical group of buyers — millennials. A new study found that buyers under 35 are eying cities in the American heartland like Minneapolis and St. Louis where prices are more affordable.

Florida and California had the least popular cities for that new generation of homeowners, according to Ellie Mae, a software company that processes almost a quarter of all U.S. mortgage applications. Just 30 percent of millennials preferred the Tampa Bay area compared to 44 percent who saw Minneapolis as a potential home

“As housing prices continue to rebound, millennials are increasingly representing a higher percentage of homeowners in the middle of the country, where they can get more home for their money,” said Joe Tyrrell, an executive vice president at Ellie Mae.

Like other buyers in the Tampa Bay area, millennials also face a limited selection of homes to choose from. In November, Pasco and Hillsborough both had less than a three-month inventory while Pinellas was right at the three-month mark. 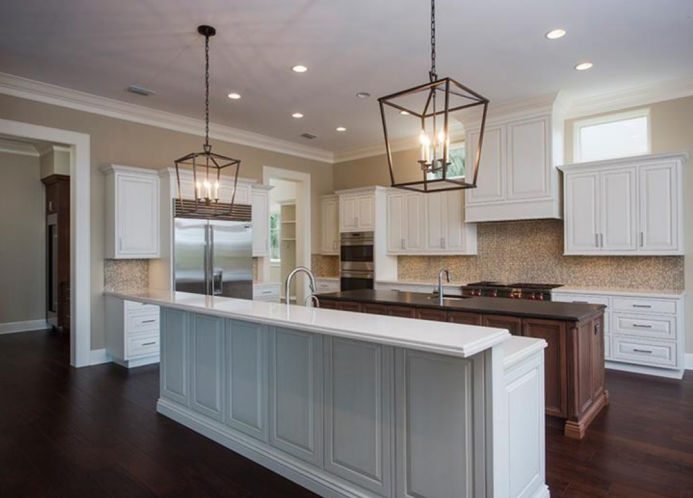 In Pinellas, the priciest transaction was $2.8 million for a 6,300-square foot bayfront home on Snell Isle’s Brightwaters Boulevard. Built in 1995, it is one of several homes on Brightwaters that have recently sold as demand for luxury property near downtown St. Petersburg remains strong. 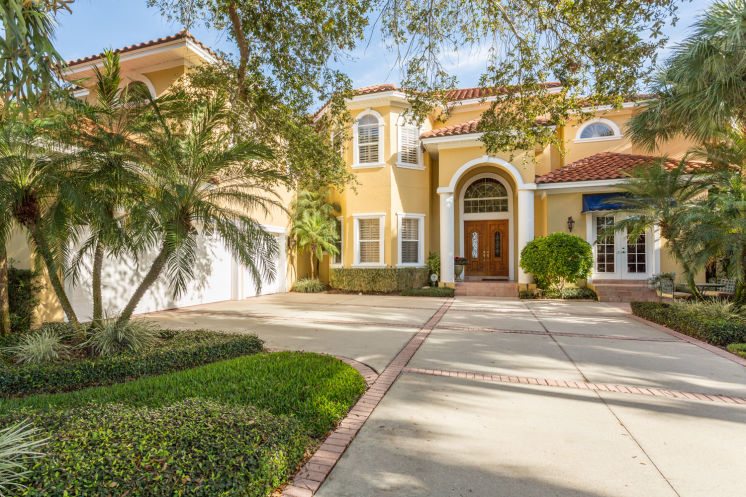 “St. Pete is becoming more and more on the radar for out-of-town buyers,” said Howe, the listing agent. “It’s just a neat place to live and prices are still pretty reasonable compared to other parts of the country where (homes) on the water are so much higher.”

Pasco’s top price in November was $810,000 for a nearly 6,000 square foot house on a golf course in the Champions Club area of Trinity. And in Hernando, a buyer paid $615,000 for a three-bedroom, three-bath house with open views of the Gulf of Mexico.

For Florida as a whole, single-family home sales rose almost 13 percent compared to November 2015 and prices jumped 10 percent to a median of $220,000.