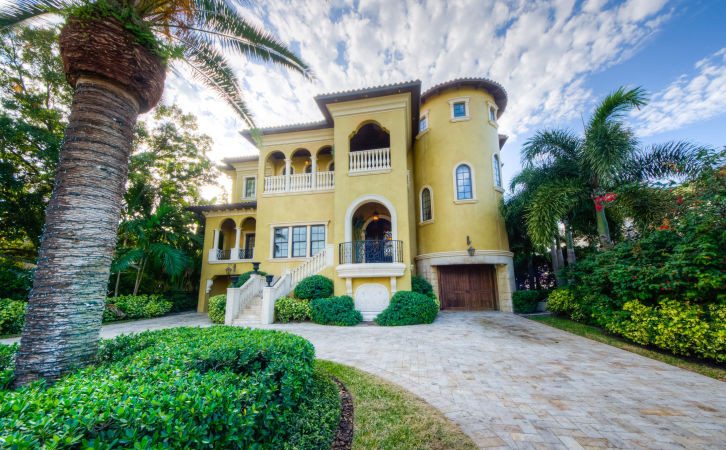 Though down from the torrid pace earlier in the year, Tampa Bay’s real estate market showed healthy gains in September with single-family home sales up 14.5 percent and prices up 10 percent.

The strongest showings were in Hernando County, where sales shot up 37.5 percent compared with a year ago, and Pinellas, where they jumped 15 percent.

“The market is still very strong,” said Tyler Jones, a Re/Max agent in St. Petersburg. “Things are moving in a week or two weeks if they are at market value or barely or slightly under-priced. Lots of buyers, lots of cash in the market.”

Cash, indeed, is still flowing, especially into high-end properties. Of the 11 Tampa Bay homes that sold for $2 million or more in September, nine were all-cash deals, including the two priciest at $4.9 million each.

One of those that went for top dollar is a 5,300-square-foot penthouse at the Sandpearl Resort on Clearwater Beach. Reduced from nearly $6 million, the four-bedroom condo has panoramic views of the Gulf of Mexico, St. Joseph Sound, Caladesi Island and Clearwater Harbor. 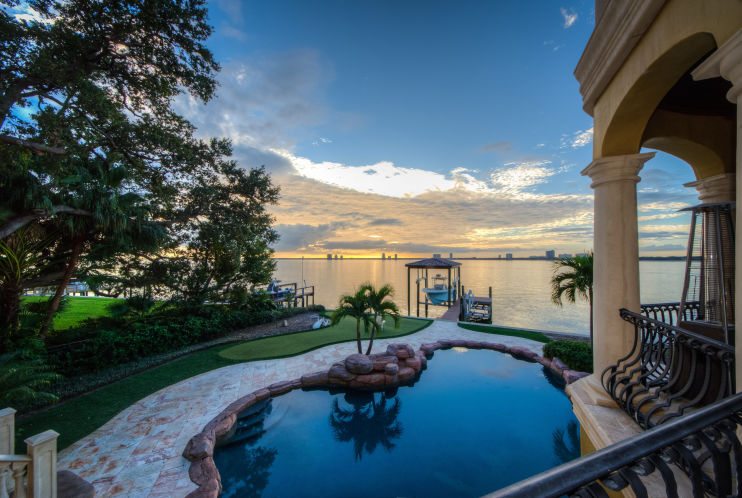 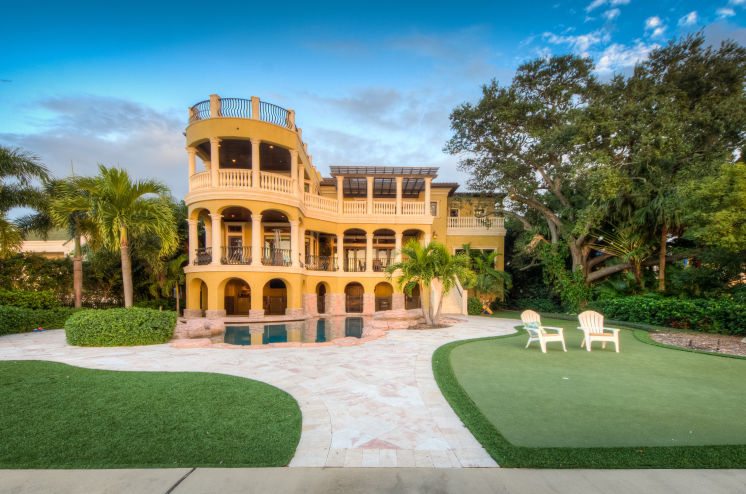 That the buyer paid cash “just shows how affordable our water(front) is,” said Jeff Shelton, the Coldwell Banker agent who sold the 9,000-square-foot home. “It shows the incredible opportunities that exist within the Tampa Bay market if you compare our water to other cities in Florida such as Miami, Naples or Sarasota.”