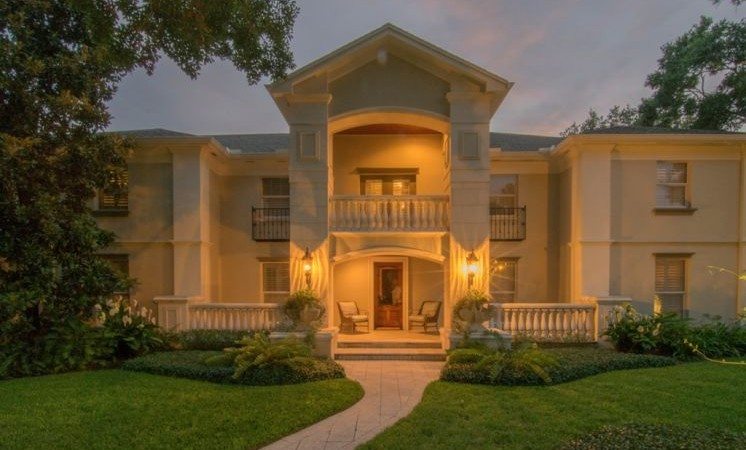 The slow summer selling season has been anything but as Tampa Bay home sales shot up 30.2 percent in July. 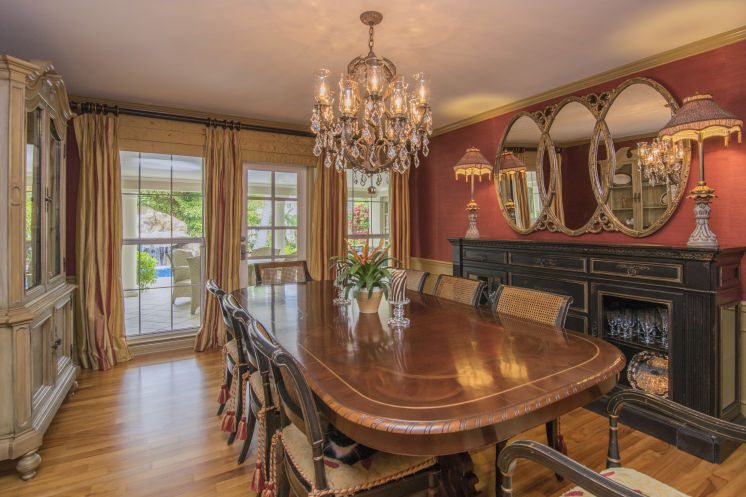 All four counties did even better than Florida as whole, which posted nearly a 22 percent increase.

“The Florida real estate market continues to boom along, fueled by job growth . . . and fears of higher interest rates,” said John Tuccillo, chief economist of Florida Realtors. “Tight inventories are beginning to get worrisome, even in price tiers where they had not been a problem. But we’re not in any great danger of a runaway market because mortgages are still difficult to get for most households, keeping demand down.”

Statewide in July, the inventory of available homes tightened to a 4.5-month supply. Most analysts consider a 6-month supply to be evidence of a balanced market between buyers and sellers, Tuccillo said.

Prices also rose in July though at a lower rate than sales. For the greater Tampa Bay area, the median price of a single family home climbed 4.7 percent to $176,000. In Hillsborough, the median price hit $205,000, a 10.2 percent gain. 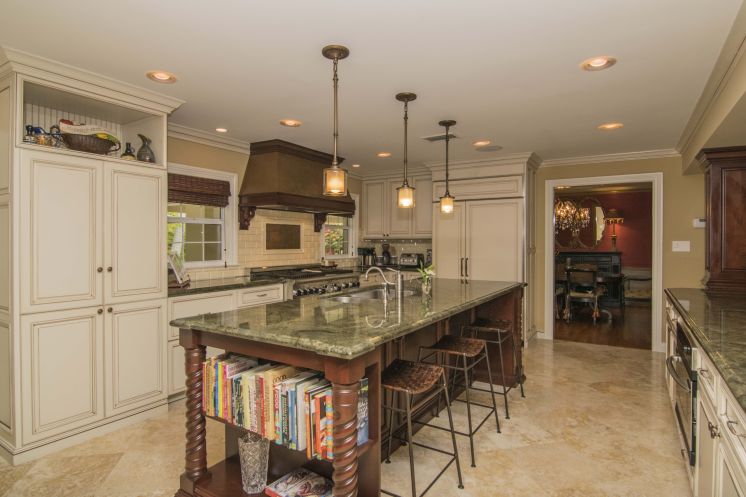 The increases in sales and prices “give owners assurance about listing their homes and receiving (amounts) at or near their asking price,” said Barbara Jordan president of the Greater Tampa Association of Realtors.

Hillsborough was the leader in luxury home sales in July with six of the seven bay area transactions that topped $2-million.