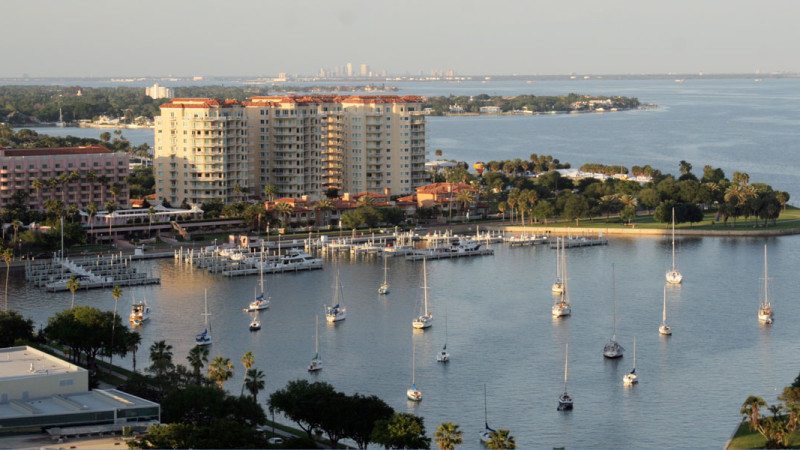 Tampa Bay fared better than Florida as a whole in October homes sales but the gains weren’t as impressive as in some previous months.

Year-over-year sales of single-family homes rose 8.7 percent in Hillsborough and 6 percent in Pinellas, but inched up less than 3 percent in Pasco. Hernando actually saw a drop with 6 percent fewer sales this October compared with last.

One explanation for the less-than-spectacular results: fewer homes to choose from. All four counties had far fewer active listings last month than they did in October 2014.