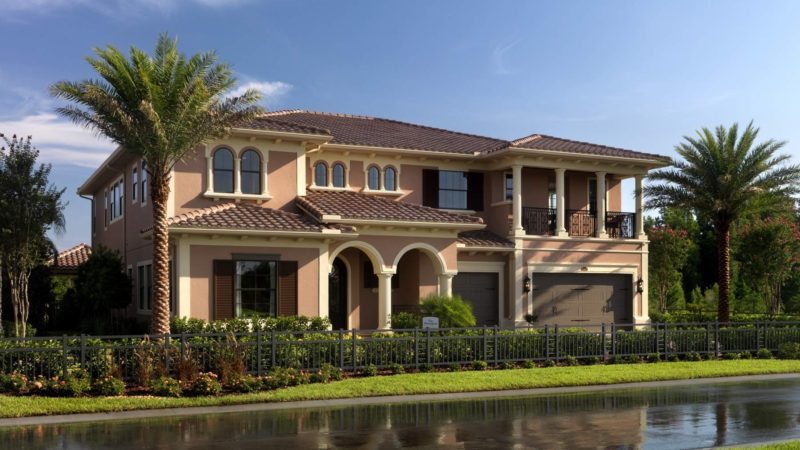 The median price for a single-family house jumped 12.6 percent in July, the ninth straight month of double-digit, year-over-year increases. The steady rise continued to be spurred by a tight supply of available homes, with 4.3 percent fewer houses sold in July than in the same month a year earlier.

“We still have demand out there that’s not being met with the amount of supply,” Charles Richardson, senior regional vice president of Coldwell Banker, said Wednesday. “It’s a great time to come on to the market as a seller — if I was thinking of selling I’d want to be in this market. It’s crazy to see it last this long on the demand side.”

Overall, the bay area had just a 3.3 month supply of available homes in July. That contributed to the drop in sales, the first time in a year that sales were less than in the same month a year earlier.

“When you look at months of supply as a barometer, it’s still at a very historically low level,” Richardson said. “Economists tell us that a six-month housing supply is a market in equilibrium (between buyers and sellers). Right now it’s just over a three months supply, but it’s particularly low at the lower end of the market.”

The greatest demand in July continued to be for houses under $300,000 — “we have buyers waiting in line (for those),” Richardson said. But one of the most striking aspects of the July figures was the continued boom in ultra-luxury home sales: Three mansions, all in Hillsborough, went for more than $6 million.

That brings to seven the total number of Tampa Bay homes that have sold for at least $6 million this year. In 2015, there was no residential sale for more than $5-million.