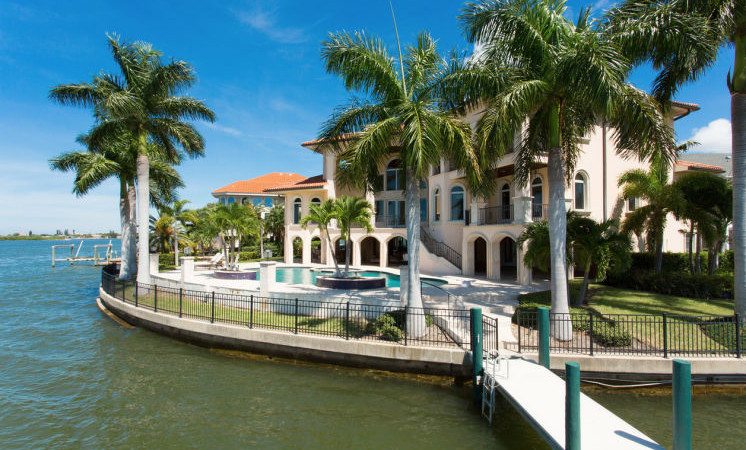 A 6,000-square-foot home on the Intracoastal Waterway in Gulfport has sold for $3.275 million in what ranks as one of the speediest turnovers ever of a foreclosed property in the Tampa Bay area.

Real estate agent Alex Malagon said the lender had just taken back the house at a foreclosure auction when a lawyer in St. Louis called to say his brother wanted it.

“I don’t know if they saw it on Zillow or what,” said Malagon of Keller Williams Realty. 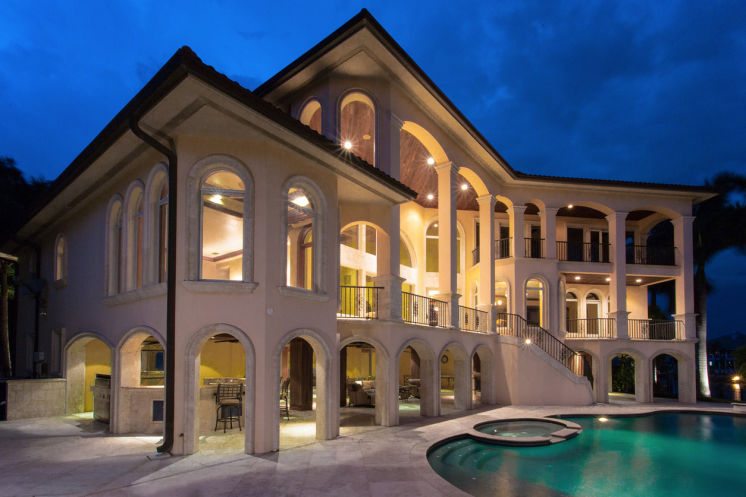 The purchase price makes the home in the Pasadena Yacht & Country Club the second most expensive sale in Pinellas County so far this year, exceeded only by the $3.7 million that a member of the Ashley Furniture family paid for a Treasure Island home in June.

The priciest house to date in the bay area is a waterfront estate in Tampa’s Beach Park that went for $4 million, also in June.