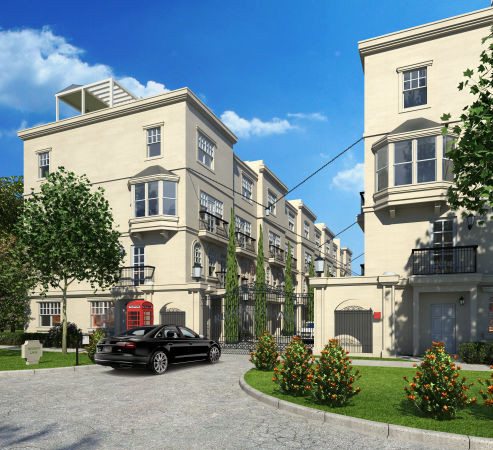 A veteran Tampa developer is planning a gated townhome community a block and a half from bustling Beach Drive in downtown St. Petersburg.

Called Regent Lane, the 20 homes at 141 Fourth Ave. N each will have three bedrooms, three and a half baths, a private elevator, roof deck and two-car garage. Prices for the four-story, 2,335-square-foot homes will be in the $800,000 range.

“I think it offers the epitome of a luxury urban lifestyle and that’s all within a gated, secure townhome community with greatly reduced responsibilities of homeownership,” developer Neil Rauenhorst said Friday. “From each unit you’ll be able to walk to Beach Drive with all of the restaurants or to Sundial and the (Locale) market or to the entertainment, cultural venues, hotels, parks and the water.”

Rauenhorst said his NJR Property Investments already has reservations for three townhomes and could start construction this year. The homes could be ready for occupancy within a year, he said.

Regent Lane is the third low-rise residential project announced or under construction in the area. The site where NJR expects to build is across the street from where restaurant and hotel owner Steve Gianfilippo plans a row of five New York-style brownstones priced from $1.3 million to $1.8 million.