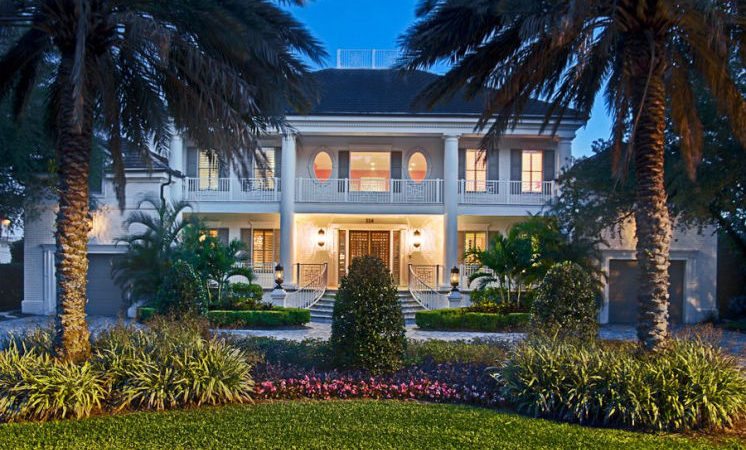 Tampa’s Bay’s luxury market is kicking off another strong year with the $6.275 million sale of an 8,000-square-foot bayfront home on Davis Islands.

The seven-bedroom, seven-bath home sold in late January in an off-market transaction. The deed had not been recorded as of Friday, but the seller was a pair of trusts in the name of Christina S. Lavery, records show.

Lavery formerly was married to New York Yankees chairman Hal Steinbrenner, who with his brother Hank inherited the team from their late father, George Steinbrenner.

Tampa Bay notched eight sales above $6 million last year compared to none in 2015. Of the top 25 priciest homes sold last year, four were in Davis Islands, the most of any bay area community.

“There is a very limited supply of open bay property in Tampa,” said Stephen Gay, the Smith & Associates listing agent. “Davis Island is exceptionally attractive because it is very convenient to downtown Tampa and all South Tampa has to offer.”