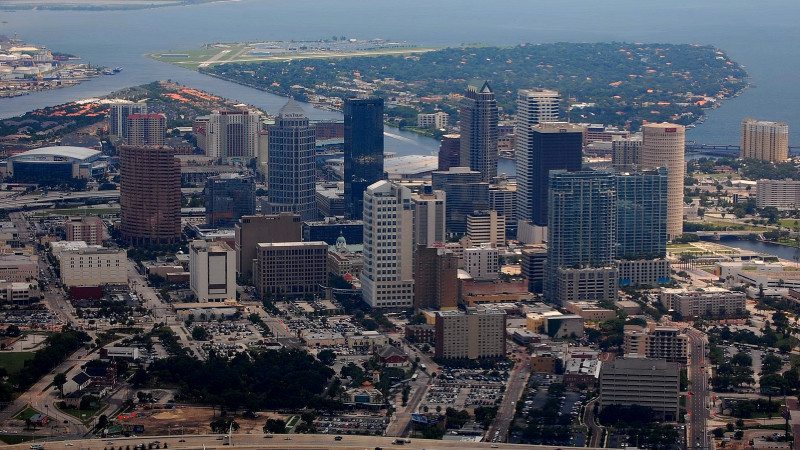 Tampa is among the nation’s top markets for investors hunting for good housing deals.

That’s according to a new study that found a hot investment climate in six other Florida cities, as well.

Forbes magazine and Local Market Monitor, a North Carolina-based data company, teamed up to produce a list of the 20 “best buy” cities — those where “investors get the best bang for their housing buck and aspiring homeowners have the best prospects of making an economically sound purchase,” as Forbes put it.