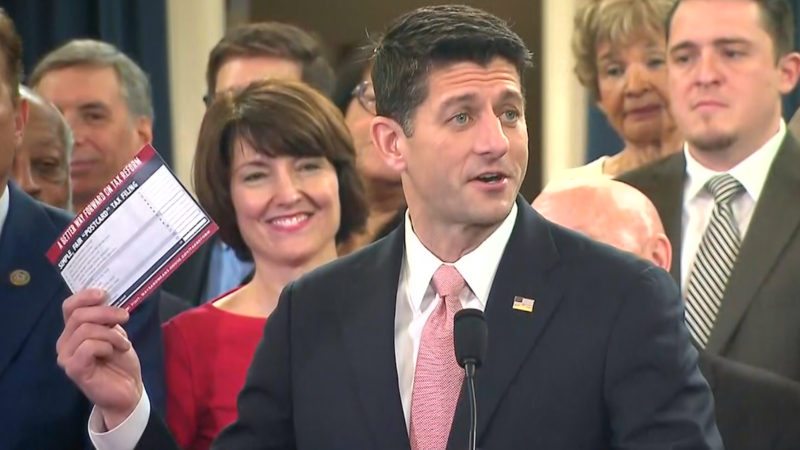 The proposed federal tax overhaul — outlined in depth in the 429-page “Tax Cuts and Jobs Act” — will affect every taxpayer differently. But in multiple ways, most Floridians will be less adversely impacted than others since Florida has no state income tax, no state estate tax and has both relatively affordable housing and median household incomes lower than most of the country.

Here’s a closer look at how five of the key provisions in the proposal could play out for Florida:

1. Limiting the home-mortgage-interest deduction — On new-home purchases, interest on loans up to $500,000 would be deductible, down from the current limit of $1 million. That has less of an impact on a state like Florida which, aside from a smattering of mansions, remains a relatively affordable locale. Only 4.8 percent of all new mortgages and refinancings so far this year in Florida are for more than $500,000 (compared to Washington, D.C., which has 35 percent in that category).

2. Elimination of the estate tax — The threshold for the tax, which applies only to estates with greater than $5.6 million in assets during 2018, would double to over $10 million. After six years, the tax would be phased out completely. Currently, the estate tax (dubbed the “death tax” by some) affects 5,000 estates out of roughly 2.6 million deaths each year. Florida no longer has a state estate tax (it was phased out in 2005), so the Sunshine State may become even more attractive to those states that do. Currently, 18 states and the District of Columbia impose either inheritance or estate taxes.

3. Tax bracket changes — Americans who make between $91,901 and $200,000 would be pushed into a new 25 percent tax bracket, instead of their current bracket of 28 percent or 33 percent. In Florida, only 4.1 percent of households are in the high-income category, making more than $200,000 a year. The median household income in Florida is $49,426 according to latest Census data, $6,349 lower than the national median income.

4. Elimination of the medical-expense deduction — Under current law, individuals who spend over 10 percent of their income on medical expenses are allowed to deduct part of those costs from their taxes. The proposed new bill would remove that deduction. Floridians, on average, spend less than $680 a year of their income on out-of-pocket health care expenses, according to a recent JPMorgan Chase Institute report. That puts them in the middle of the pack and far below a half-dozen states like Texas and Colorado where out-of-pocket expenses are in the $821 to $1,000 range.

5. Changes in property and income tax deductions — Taxpayers would be allowed to deduct state and local property taxes up to a new cap of $10,000, but no longer deduct income or sales taxes. That has a lesser effect on a state like Florida that doesn’t have a state income tax and is on the lower end of property tax burdens. The median property tax in Florida is $1,773 compared to $2,839 in California and $3,755 in New York.