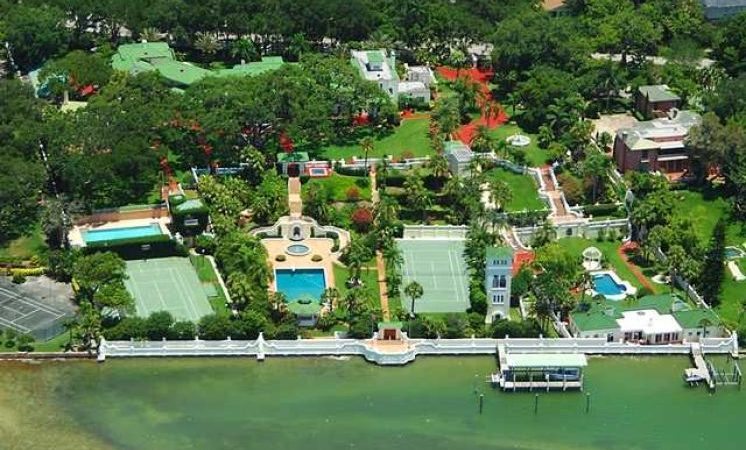 Century Oaks, a landmark estate overlooking Clearwater Harbor, has sold for $11.18 million, the most ever paid for a home in the Tampa Bay area. 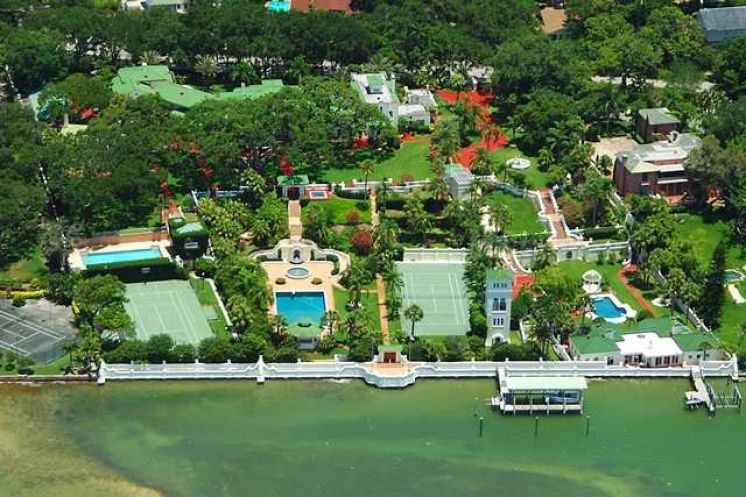 No other residential property has been even close to that price except for a Belleair estate that sold for $10.25 million in 2008. The top price paid for any bay area home last year was $6.9 million for a condo on St. Petersburg’s Beach Drive.

Century Oaks “is such a beautiful property and certainly the jewel of the west coast of Florida,” Mary Ann McArthur, an agent with Coastal Properties Group/Christies International Real Estate, said Wednesday. “It was quite an honor to be involved in the sale.”

She and Kerryn Ellson were listing agents on the 17,000-square-foot home whose many owners over the past century have included a doctor, a church and, most recently, champion powerboat racer Hugh Fuller.

The buyers, who had been leasing the house, “are international,” McArthur said, “adding they are “not movie stars or celebrities, just a very nice family.” She would not disclose any more information; property records still show Fuller as the owner. 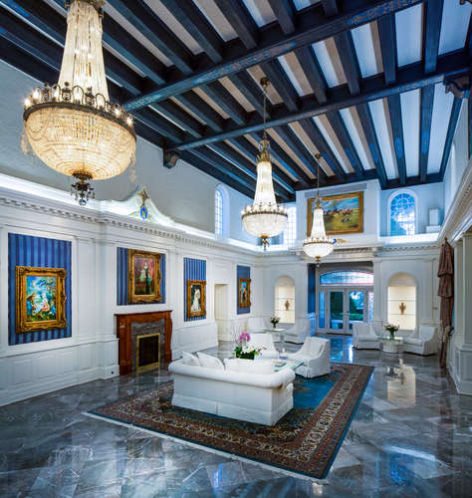 Although the luxury market is starting to slow down globally, it remains buoyant in the Tampa Bay area.

“We’re seeing a number of properties in Belleair Shore and even Harbor Oaks that sold for over $5 million in the last six to 12 months,” said broker Alex Jansen of Coastal Properties. “We haven’t seen that in some time.”

Century Oaks — so called because of its magnificent old trees — was built in 1915 by New York City developer Dean Alvord on the site of Fort Harrison, a military post for settlers during the Second Seminole War. The area became known as Harbor Oaks, Clearwater’s first planned residential subdivision, and was advertised to wealthy Northerners as “The Riviera of the Sunny South.” 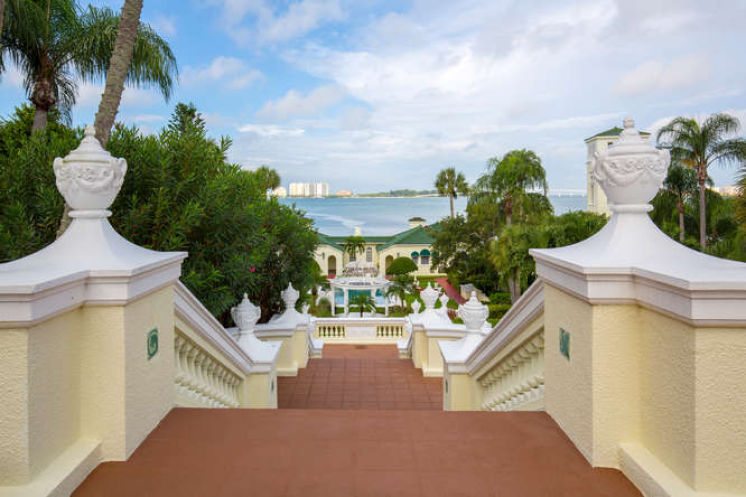 Since Alvord’s day, the estate has been owned by Robert Brown, inventor of the black paint used on Model T Fords, and British Formula 1 driver Nigel Mansell. Fuller bought it from Mansell for $5.5 million in 1996.

The 10-bedroom estate, along with a guest house and boat house, hit the market in June 2013 for $17.5 million. When it failed to sell at that lofty price, it was put up for auction in October 2014 with a minimum starting bid of $8.5 million.

At a two-day preview, more than 1,500 visitors toured the main home, wandering through the game room with leopard-print carpeting, the garage with three-car lift, the media room with seating for 15 and a ballroom lit by three crystal chandeliers. One man recalled a previous owner handing out quarters to neighborhood kids decades earlier; other visitors wondered if the Church of Scientology, with extensive real estate holdings in Clearwater, planned to buy it.

Although three bidders submitted offers, no sale materialized then and the house, guesthouse and boat house were listed separately. On April 4, the new owners closed on the house and guest house; Fuller is keeping the 2,500-square-foot boat house.

McArthur, who been involved in previous sales of the estate, said the family will “do some redecorating and updating” but has no plans to tear down the house.

“I’m sure that will be pleasing to a lot of people,” she said