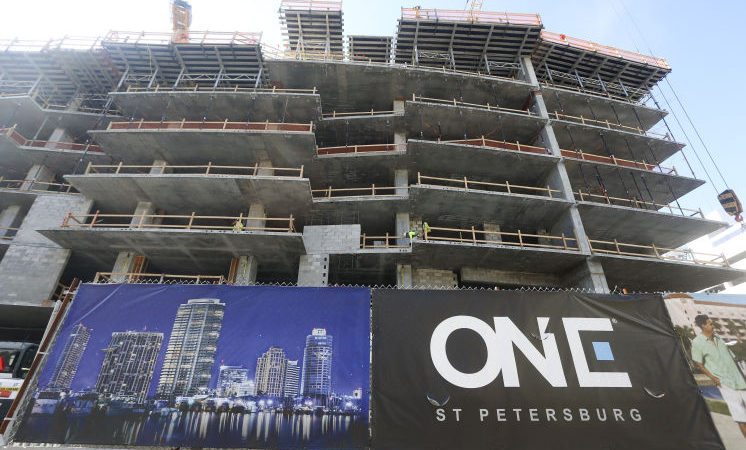 Fresh from a $10.5 million facelift, one condo tower is again in high demand. Another tower, not yet finished, already is sold out with a double-digit waiting list. And a third boasts Tampa Bay’s priciest residential sale this year. 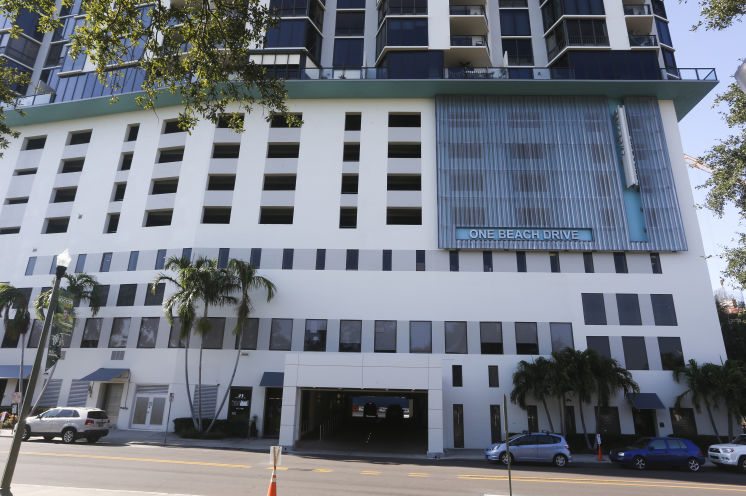 “I don’t see anything changing that,” says David Traynor, vice president of developer services for Smith & Associates, which markets several towers. “People want to be within a few blocks of Beach Drive, and you go back to very limited resales and very limited future land opportunities to build anything additional as far as large high-rises go.”

Moribund until a few decades ago, Beach Drive is now crowded with restaurants, cafes, shops and hundreds of well-heeled strollers on almost any weekend night. That buzz of activity and stunning waterfront views are what led the founder of an internationally known yacht racing team to buy a penthouse at Ovation in May for $6.9 million cash, the most ever paid for a bay area condo.

Even more striking is how quickly many high-end condos are finding buyers. Of the luxury units sold in the last six months, seven were under contract in less than a week. A few condos never even hit the Multiple Listing Service, but were sold in private transactions to buyers who learned about them through other sources or who made such attractive unsolicited offers that the owners couldn’t refuse them.

“The ones you have available are selling really fast,” said broker Geert Benoot, who lives in the mid-rise Rowland Place condos just off Beach Drive. Although that building — whose residents include former Tampa Mayor Dick Greco — is just two years old, one unit resold for almost twice its original $450,000 price.

With Florida’s peak winter selling season about to start, prices almost certainly will continue to climb, at least in the near term, as the supply of condos downtown remains so tight.